We robots, what does it mean to be human?

Inspired by The Bicentennial Man and other works by Isaac Asimov 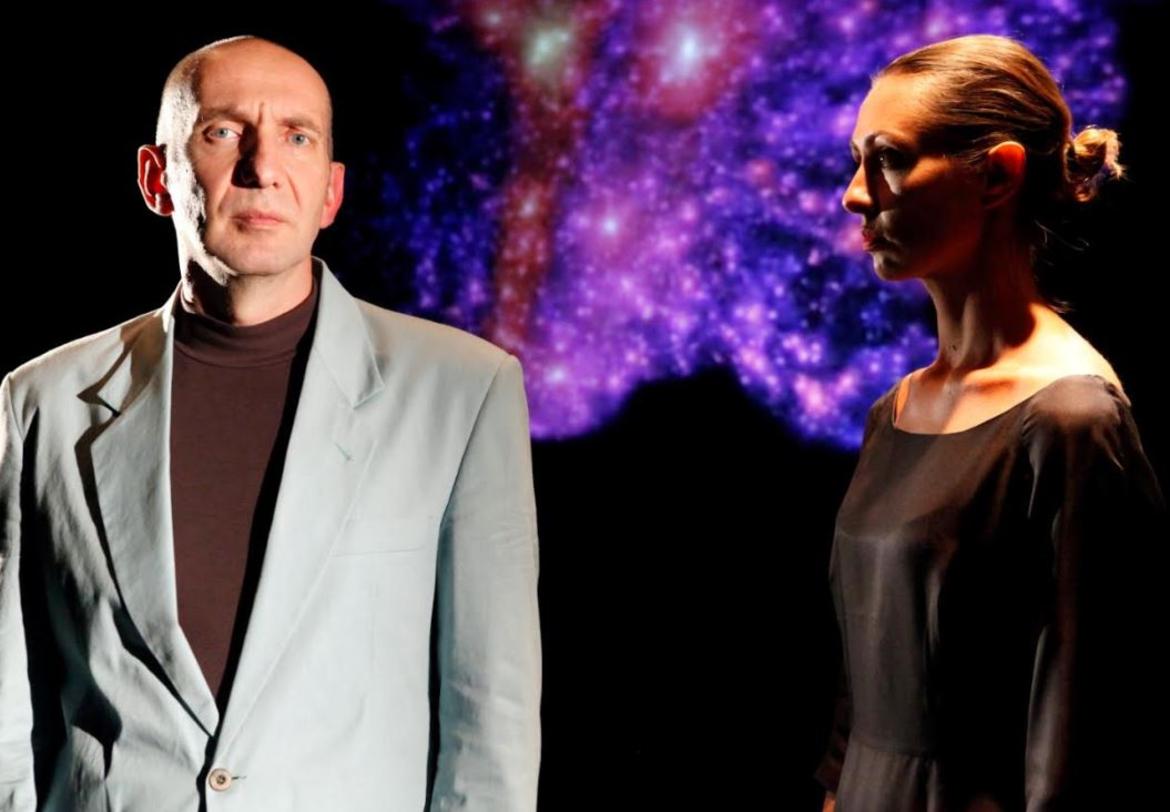 In his Bicentennial Man, the great visionary author Isaac Asimov describes a humanoid robot who wishes to become human. But its desires cannot be fulfilled because of its very nature, first of all because of its lack of mortality. Despite this, the robot shows the characteristics of a good human being: it feels compassion, it is creative, it has desires and can feel pain... perhaps 'it' can become a 'he'?

We, Robots deals with the theme of what it means to be human and what love is in the age of thinking machines. The show investigates the possible connection between our brains and the brains of machines, and proves that the relationship between two "individuals", one human and the other machine, is not at all simple and can lead to insurmountable paradoxes.

This new JPT production explores carefully and precisely our most wonderful organ, the brain, and at the same time wants to understand how the field of Artificial Intelligence is progressing: how are our artificial 'brains' evolving? The show also refers to the other 'collective brain' that comprises us, the Universe, seen as a complex system in many ways similar to the human brain (starting with the very curious fact that there are about 100 billion neurons in the human brain and about 100 billion galaxies in the Universe that we can observe!).

free event on the Retroscena.live  platform

part of: Waiting for the Theatre of Wonder Festival , RETROSCENA - A digital platform for Trentino's shows