Music and poetry with the star of Italian music 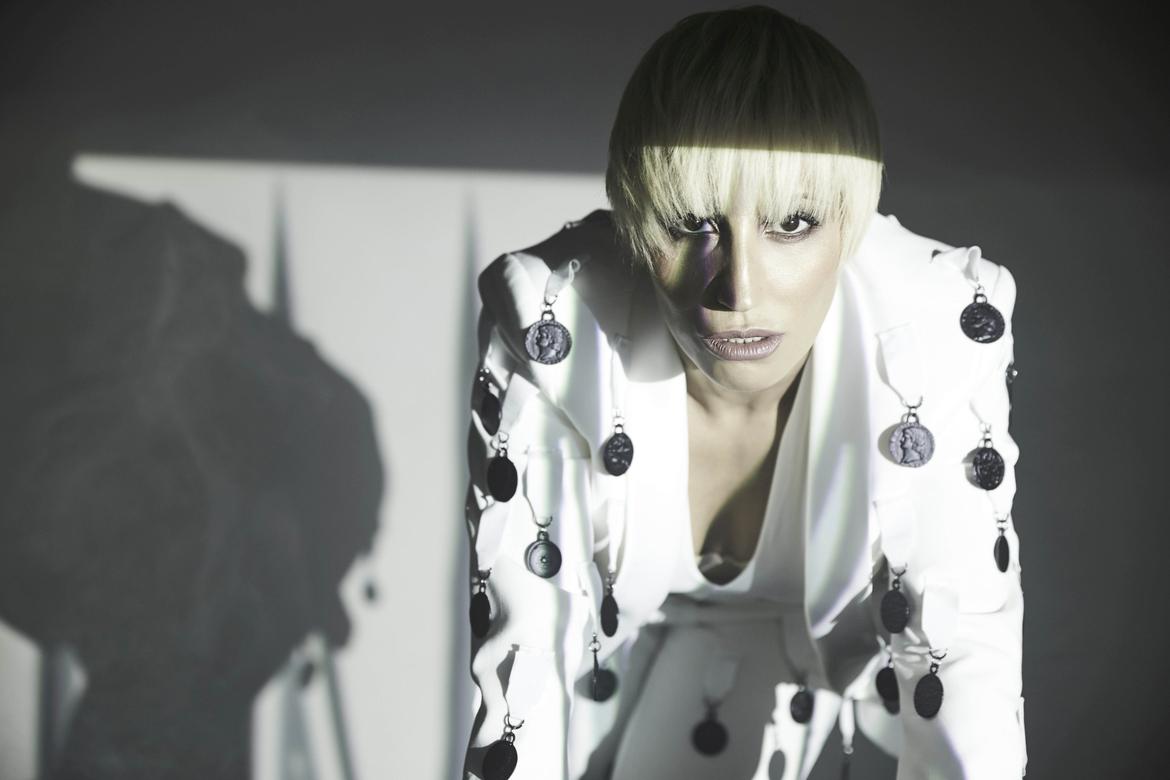 With her extraordinary voice and interpretative ability, her intelligent mix of melodies and receptivity to international sounds, there is no doubt that Malika Ayane represents one of the finest ventures in Italian music in recent years. She has persevered in her musical research in successive albums in a way that has allowed her to carve out a place for herself that will remain for a long while in the public’s hearts and memory. She gained instant recognition with her 2008 debut album Malika Ayane, which was followed by four other successful albums (Grovigli, Ricreazione, Naïf, Domino), numerous tours in Italy and abroad, and singles at the top of the charts. A regular guest of the Sanremo Song Festival, she has always been among the top places and has twice - in 2010 and 2015 - been awarded the Critics Prize. In 2016, she explored the world of musicals with Evita, dedicated to Evita Perón, which was followed by a tour that saw around 70,000 people attending her performances. Her most recent work is the album Domino, which she is again taking to her numerous fans throughout Italy.

HOW TO GET THERE

GUIDED WALK TO THE CONCERT VENUE WITH TRENTINO MOUNTAIN GUIDES

Route: take the footpath that runs alongside the Canali and Pradidali torrents and below the rock walls of Sass Maor to the ruins of Malga Pradidali, then on to Malga Canali and from there to Villa Welsperg

GUIDED E-MOUNTAINBIKE RIDE TO THE CONCERT VENUE WITH MTB LEADERS

The ride will take place with a minimum of 6 participants.

a limited number of tickets will be available from 3.30 pm

You are reminded that Trentino Marketing and the local tourst board is not responsible for any accidents and/or injury to people and/or damage to things that may occur while accessing the venue and during the concert. Participants must accept full responsibility for their safety.

part of: Sounds of the Dolomites 2019