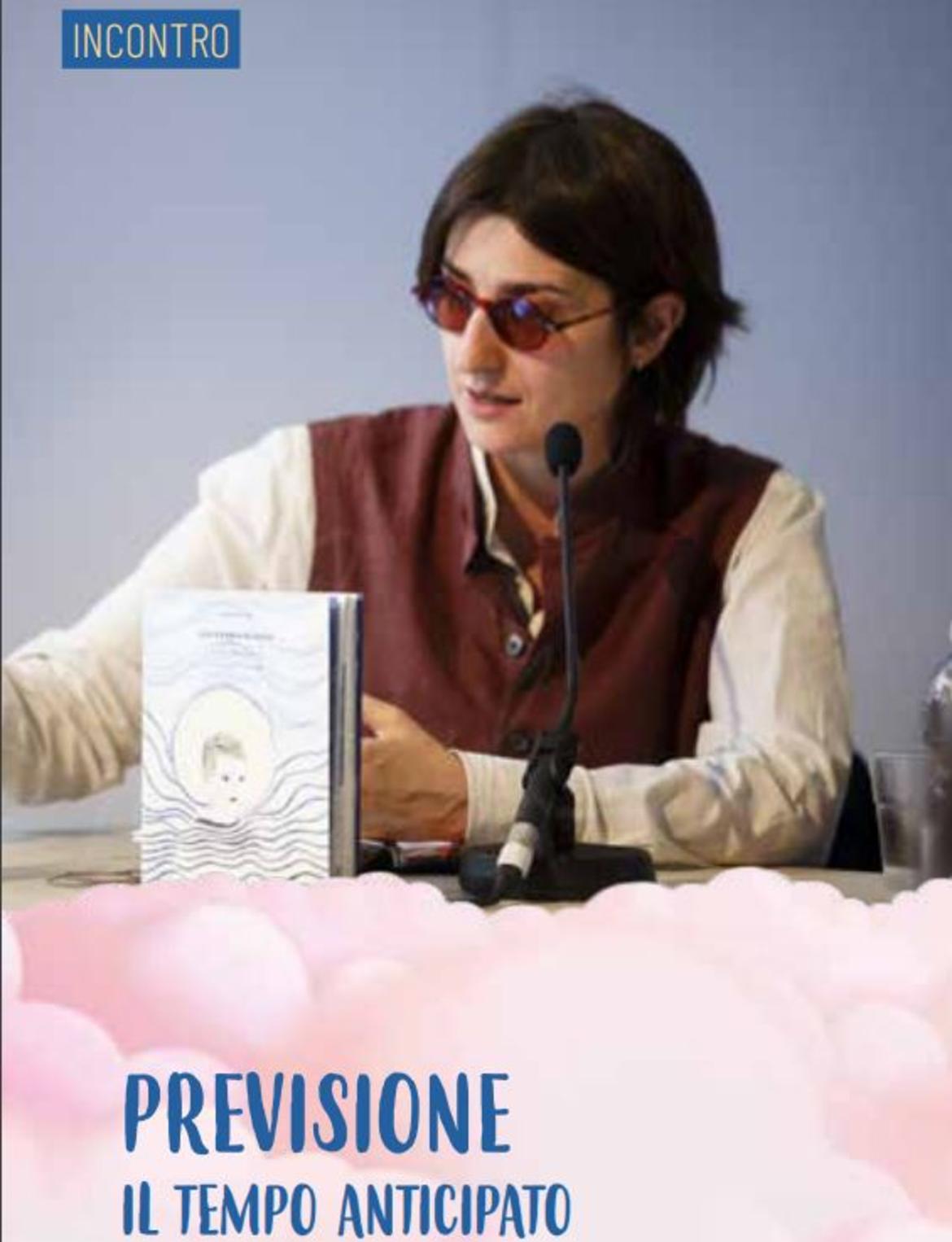 Past, present, future. Each society has dealt with the various dimensions of time and has sought a way, always different, to represent them. Between 1881 and 1954, the birth and death of Alcide De Gasperi, for example, changed our conception of time and the way in which arts and science represented it. In 1905 Einstein, with his theory of relativity, introduced the notion of space-time, in 1904 Joyce's Ulysses broke into the literary scene and a few years later - between 1925 and 1928 - Virginia Woolf's masterpieces, Mrs Dalloway, To the Lighthouse and Orlando, were printed, and the traditional idea of  horizontal time was revolutionized. With her cultured humour, compelling and full of inventions, Chiara Valerio, a young mathematician, writer and essayist, guides us to refine our gaze to reflect on our relationship with time through its changing representations.