A programme of 13 events in Valsugana, so as not to regret the time that passes and discover the sense of the present time.

The annual Festival in Valsugana is dedicated this year to the theme of our relationship with time.

Alcide De Gasperi teaches us not to let ourselves be pushed by the sluggish wind of the thousand problems of the moment, which press us from all sides, because we are called on to bigger projects: we must look for and choose the right routes leading to our appointment with history.

The event is promoted by the Fondazione Trentina Alcide De Gasperi together with more than 30 local institutions. Bewildered. Of migrating and migrants Churchill - The vice of democracy Amphitheatre of the river park · Bieno 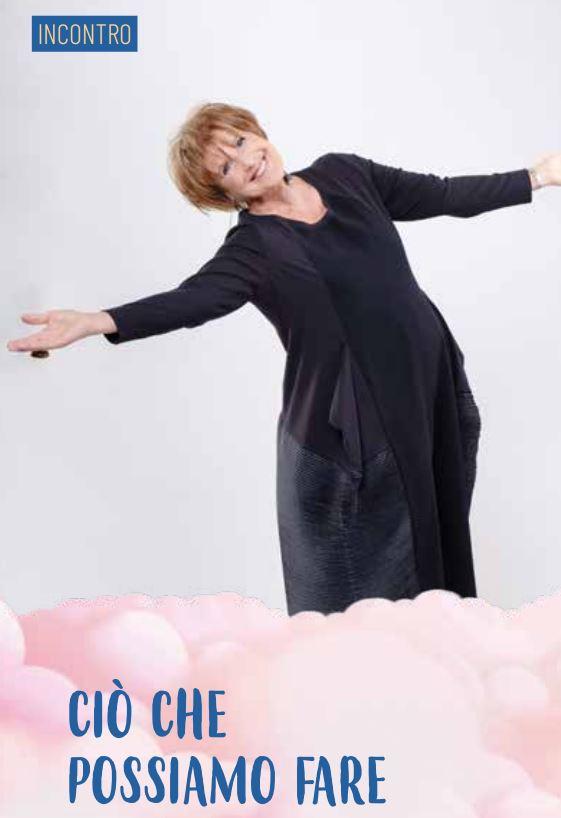 What we can do 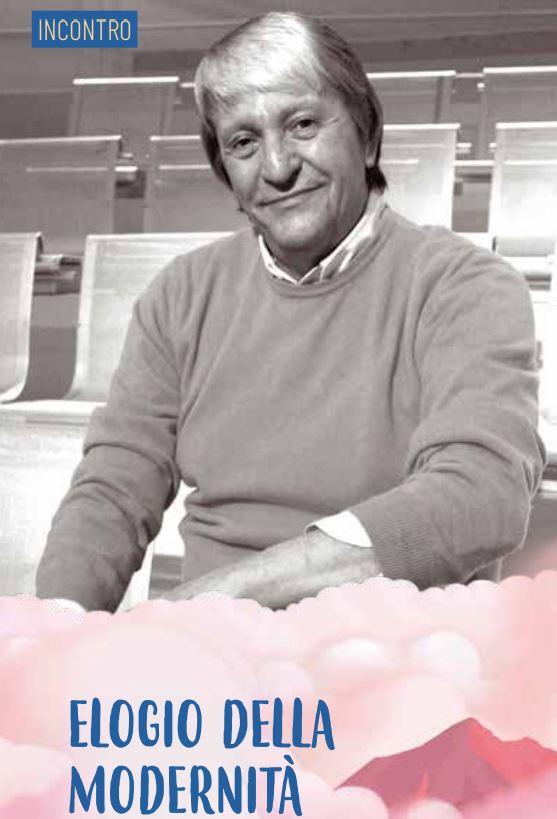 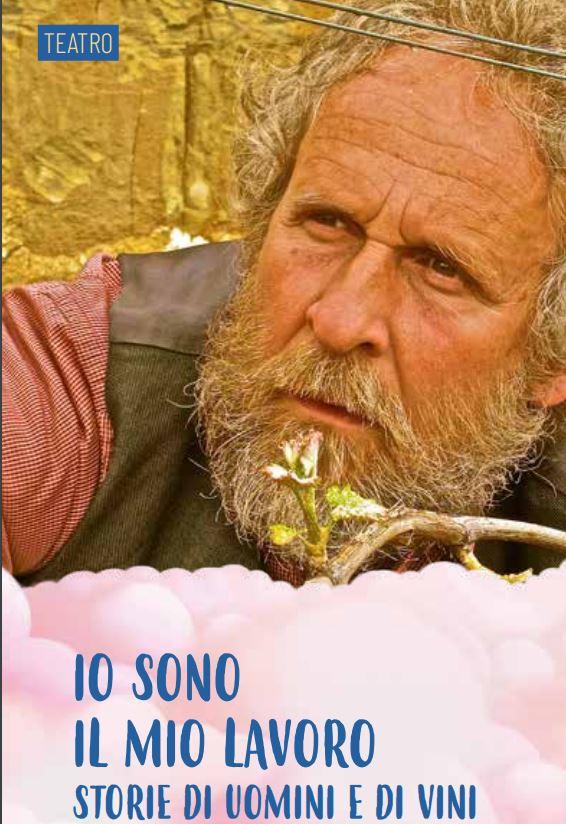 I am my job 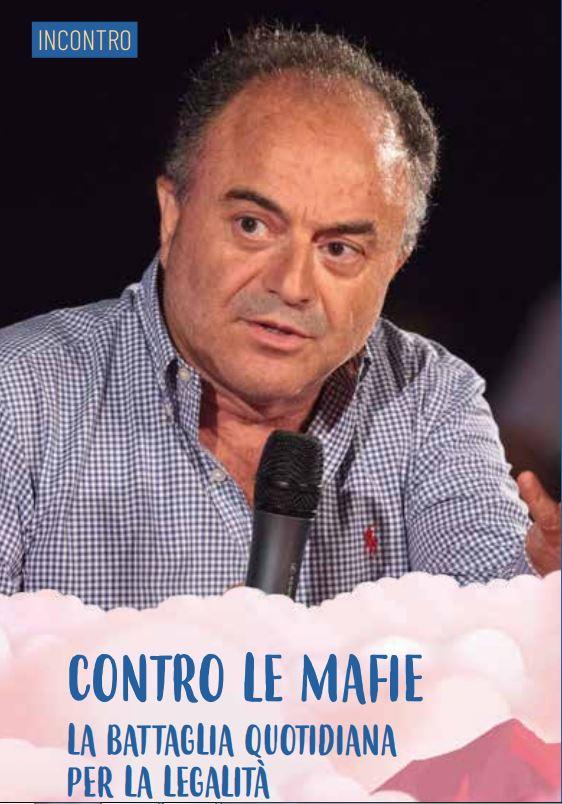 Against the mafias, the daily battle for legality The autobiography of a country in De Gasperi's letters 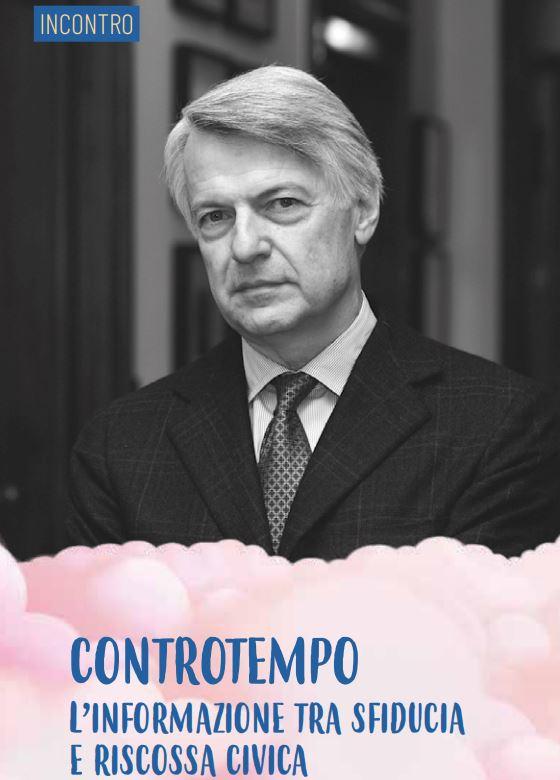 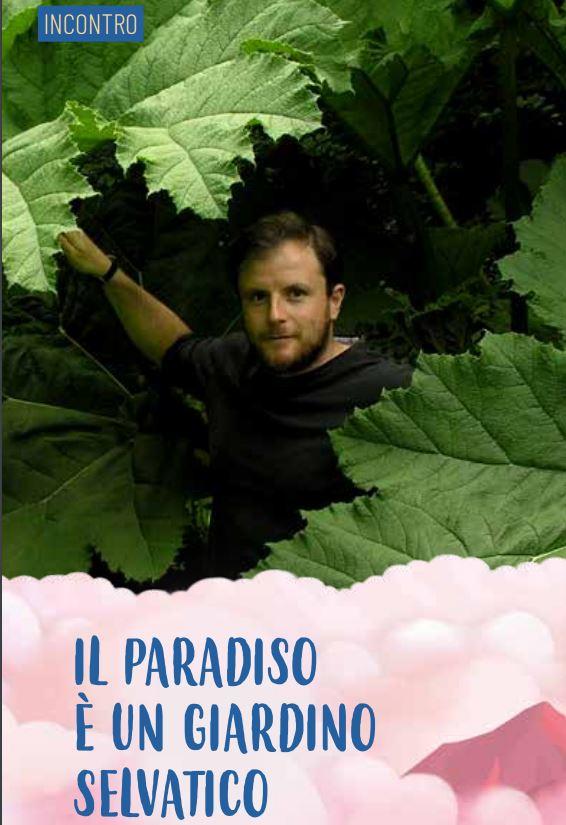 Paradise is a wild garden Camels in Barbiana - Don Lorenzo Milani and his school Abbi cura di me (Take care of me)