Brian Eno for Trentino: after his international stages, two installations at the Castello del Buonconsiglio and at Castel Beseno

The eclectic artist who has worked alongside David Bowie, U2, Peter Gabriel, Coldplay...now in Trentino with two original installations 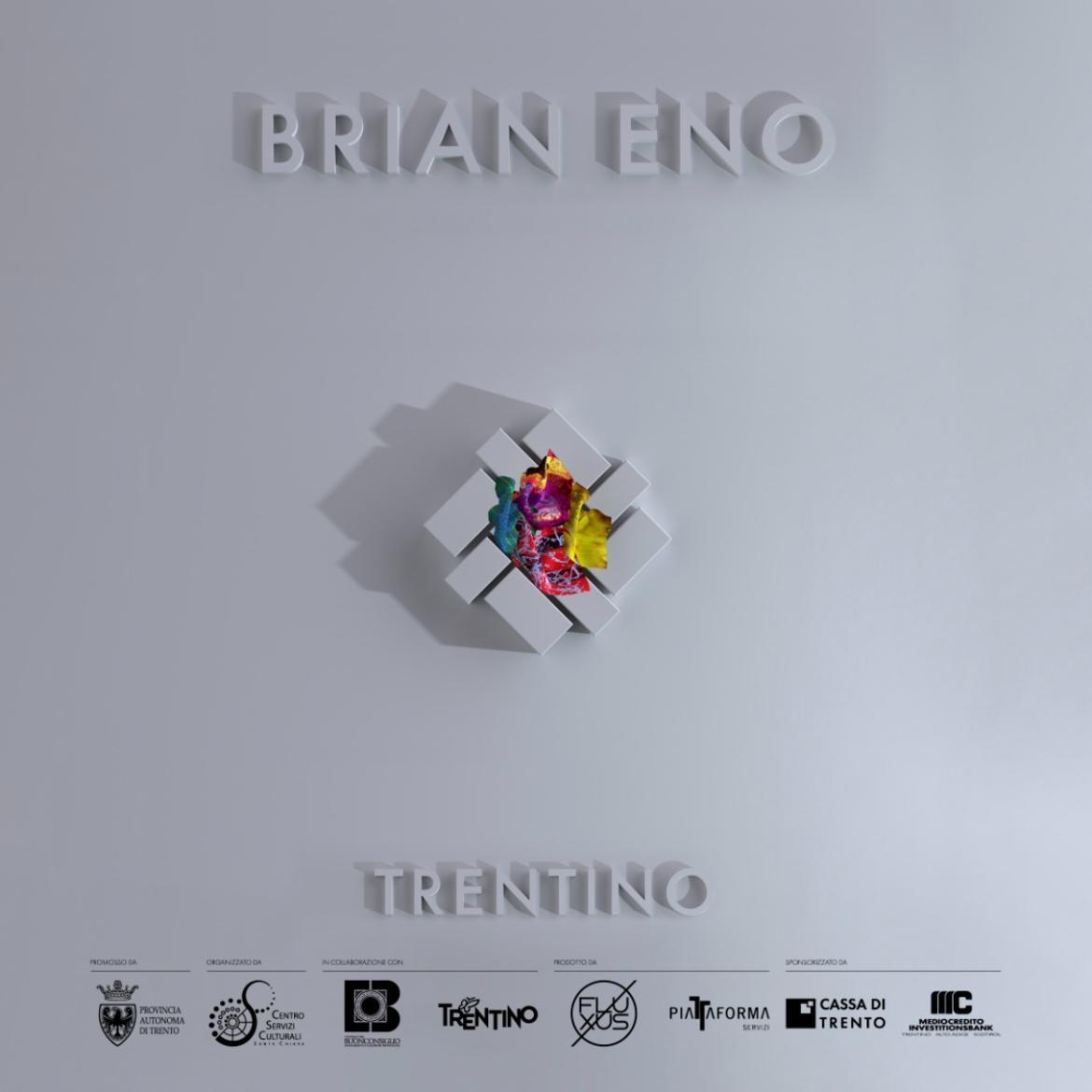 His experiments with light and video run parallel to his extraordinary musical career, with exhibitions and installations all over the world from the Venice Biennale to Ritan Park in Beijing, from the Centre Pompidou in Paris to the Marble Palace in St Petersburg, from the Arcos da Lapa in Rio de Janiero to the sails of the Sydney Opera House.

His experiments with light and video progressed in parallel with his extraordinary musical career, with exhibitions and installations around the world from the Venice Biennale to Ritan Park in Beijing, from the Centre Pompidou in Paris to the Marble Palace in St. Petersburg, from the Arcos da Lapa in Rio de Janiero to the sails of the Sydney Opera House.

In this vein, and picking up on the suggestions of the spaces of the thirteenth-century Castello del Buonconsiglio in Trento, with its splendid Magno Palazzo Gardens and Cortile dei Leoni, Brian Eno will create the Audio Installation for Buonconsiglio : a site-specific audio installation consisting of works conceived and created on the basis of the spaces that will host them, to create a dynamic flow of sounds. Installed at key points in the castle and integrated into them, these works of generative music will interact with the surrounding environments; they will accompany visitors along a tour that, superimposed on the museum's exhibition, will offer a unique and unrepeatable synaesthetic listening experience (from 19 August to 6 November).

While the Buonconsiglio Castle will be the venue for sound installations, the Beseno Castle will be the scene of a spectacular large-scale audiovisual installation: 77 Million Paintings for Beseno. Brian Eno has in fact chosen the majestic walls of Castel Beseno as the "canvas" on which to animate the infinite visual combinations of his most famous work. Conceived as "visual music", 77 Million Paintings stems from Brian Eno's constant research into light as an artistic medium and his desire to explore the new aesthetic possibilities offered by technology: by superimposing in random order the layers of 400 paintings made by Eno himself, a software generates 77 million combinations without ever repeating. Synchronised with the visual work in motion, a unique and unrepeatable sound carpet comes to life, such that no sound will be heard a second time.

Art goes hand in hand with commitment: Brian Eno is a founding member of the Long Now Foundation  , a trustee of Client Earth  and patron of Videre Est Credere . And in April 2021 he launched  Earth Percent  to raise money from the music industry and donate it to organisations that combat climate change with evidence of impact.

A true icon of international contemporary culture, Eno is one of the most significant artists of our time. Starting from an idea of art as a form of expression capable of interacting with the environment and the spectator, he uses different media to merge music and figurative arts, creating veritable "soundscapes" in which to immerse the spectator.

The unprecedented project "Brian Eno x Trentino", strongly desired by the Autonomous Province of Trento, is organised by the Centro Servizi Culturali Santa Chiara, with the collaboration of the Castello del Buonconsiglio and Trentino Marketing and the production of Alessandro Albertini and Giuseppe Putignani.