Student of composition at the Bonporti Conservatory of Trento, Federico Agnello has won the Enzo Bosso National Award. He was awarded in Rome (via the web) byministers Amendola and Manfredi 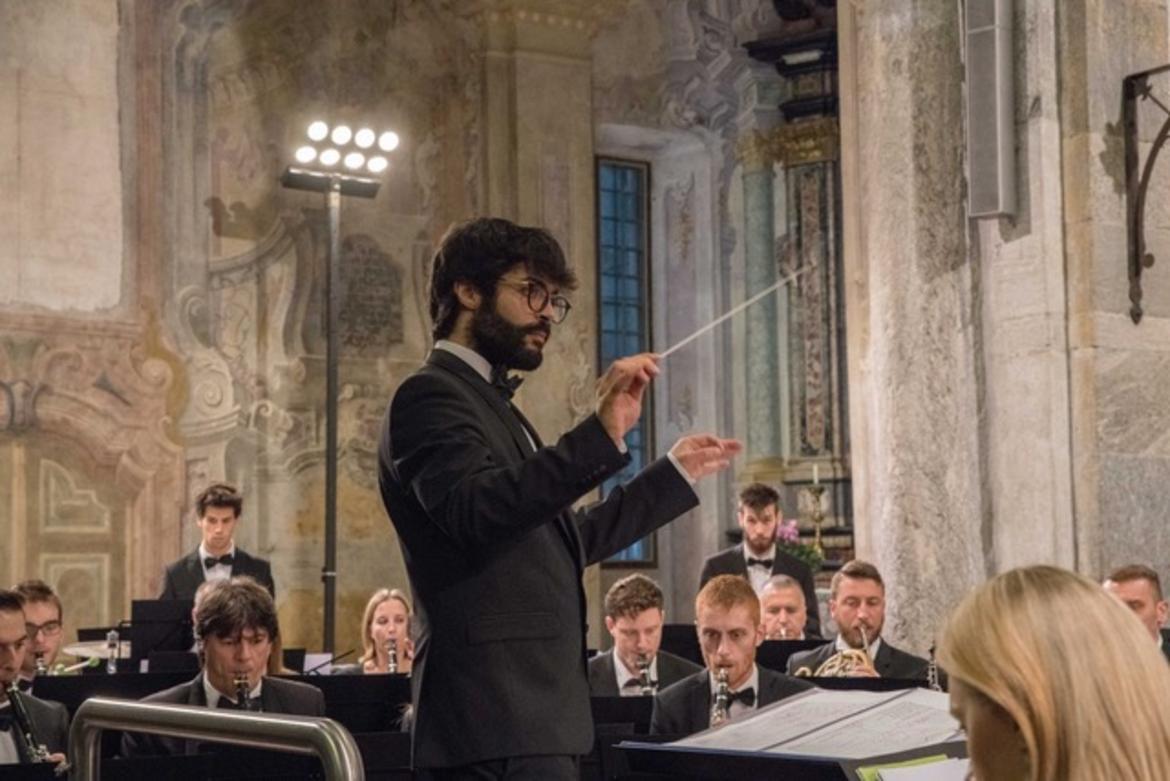 "Europe is like an orchestra, music has no borders" was the title of the composition competition, promoted by the Department for European Policies and the Ministry of University and Research (MUR), addressed to students of Higher Institutes of Music Studies and Music Courses accredited by the MUR.

The news of the day is that Federico Agnello, a composition student at the Bonporti Conservatory in Trento, has won the prestigious award, named after the memory of Ezio Bosso on the day after his death (15 May 2020)

The candidates had the task of presenting an original composition, with or without text, taking inspiration by the theme of the competition, with the aim of stimulating a reflection on the idea of Europe, through music, following the inspiration of Maestro Ezio Bosso, who has always declared himself strongly pro-European.

Of the three winning pieces, selected by a jury of distinguished musicians, "NEXOS" by Federico Agnello won the first nomination. Born in Sicily in 1991, Agnello graduated in percussion in Messina, but then he moved to Trento to study
at the Bonporti Conservatory, where he graduated in "Band Instrumentation", and dedicated himself fervently to wind and percussion ensembles both as conductor and composer. He is currently perfecting his composition in Cosimo Colazzo's class.

As for the piece that won him the Bosso Award: "NEXUS" is of a strong minimalist style and is characterized by overlapping of different and contrasting elements representing the various thoughts of the European states.

All these contrasting musical ideas come together to create a single sound environment without losing their identity.