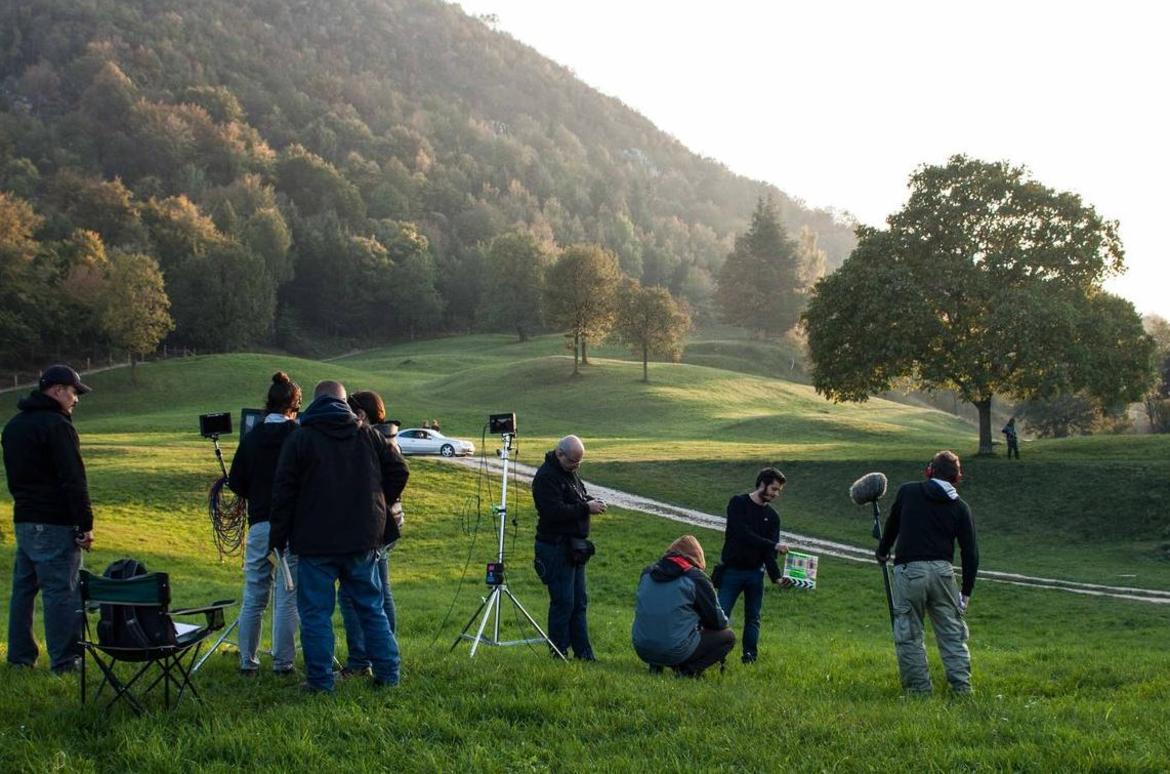 Despite the pandemic, the activity of the Trentino Film Commission continues to be intense.

In the last call for proposals for 2020, 4 works were approved, 1 film production and 3 local productions, selected according to precise requirements linked to the development of the local sector and in compliance with expenditure obligations.

A special score goes to productions that commit to the Green Film specification for sustainability in filmmaking.

Mona is a 45-year-old bodybuilder, her existence is a spasmodic quest for perfection and beauty, but in the eyes of the world she looks like a woman obsessed by a unshapely ideal. Mona is both demiurge and creation, a hand that shapes and material. The continual migration between these opposing poles generates a split: Mona’s body is a mutant body that has grown to become an autonomous entity. The body is her inseparable container, her most faithful ally, her partner responding to laments. The body is impulsive, it is irrational desire, it is all that Mona aspires to become. Together they find themselves on the threshold of their destiny: completing the transformation or surrendering to their own nature.

The documentary is being made to mark the 60th anniversary of the founding of the Haydn Orchestra. It is a journey into the language of music; it  focuses on the work of the musician and on the way a score takes shape, as well as the everyday working activity of those who have made music their life.

Four ski resorts of excellence and their teams of technicians are the protagonists of this television series produced by GiUMa Produzioni that reveals all the work, effort and care that goes into preparing the ski slopes, a sector that this year is facing its biggest challenge: the health emergency due to the COVID-19 pandemic. The series is on air on DMax at Channel 52 of the Digital Terrestrial Television and available in streaming on Dplay (www.dplay.com)

Docu-series that tells about the world of Trentino alpine skiing through a team of internationally experienced skiers aged between 20 and 23 who, from episode to episode, will tell about the competitive slopes of the various provincial ski areas, but also about their experience as athletes

Here's the link to the page for the Film Fund guidelines: