Eight days festival, 18 companies from around the world, 34 events including performances and lectures: a shedule that speaks of belonging, identity, community and relationships through the language of dance 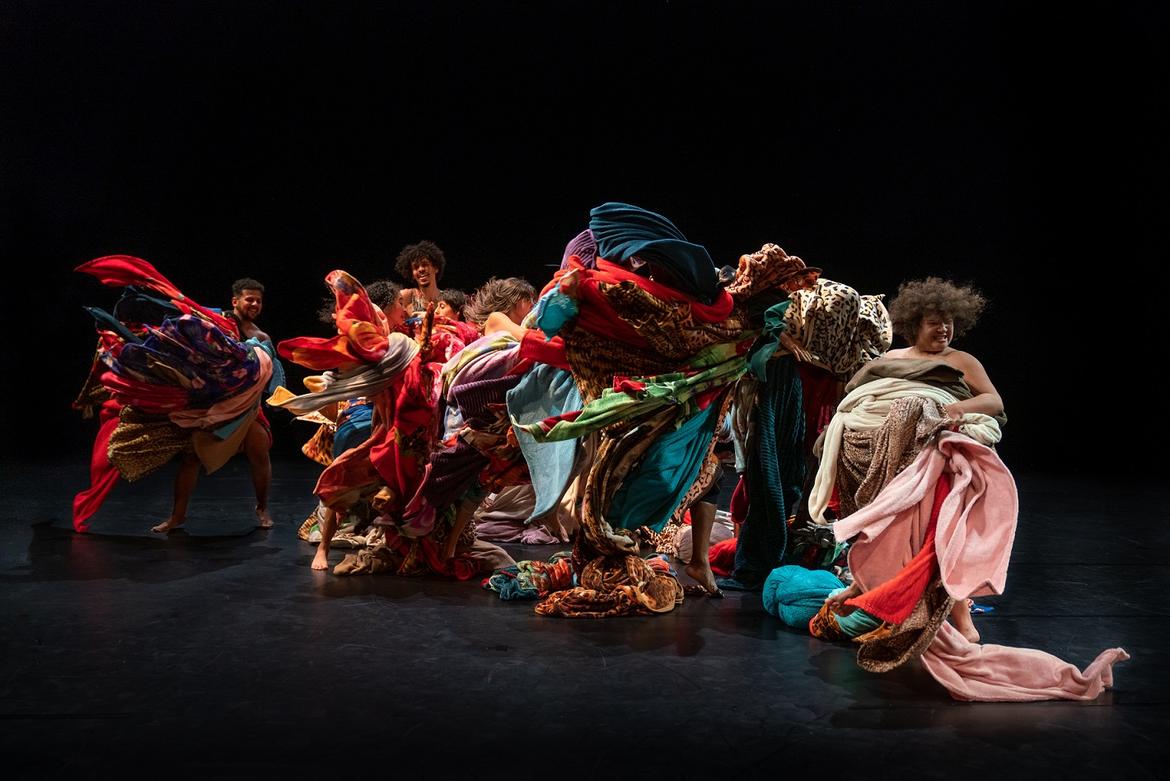 Mediterranean means "in the midst of lands." Precisely in the midst of 46 thousand kilometers of coastline between those of southern Europe, northwestern Asia and northern Africa, inhabited by 450 million people-a multitude of peoples, customs, cultures and seas.

Over the years, geostrategic balances have transformed the Mediterranean into a space far wider than its natural borders. Therefore, in an attempt to tell its story, Oriente Occidente tries to give the "mare nostrum" a new name, Mediterraneans: a plural name that restores the fragmentary nature of a place of diversity, a point of encounter and sometimes of clash.

The themes of the 2022 Festival are belonging, identity, community and relationships, addressed through the language of dance - which is part of the identity of Oriente Occidente and which by its very nature crosses borders and language barriers - and of music, which shares these same characteristics with dance.