"Journeying" is the element bringing together and characterising the area, its history, inhabitants and economy 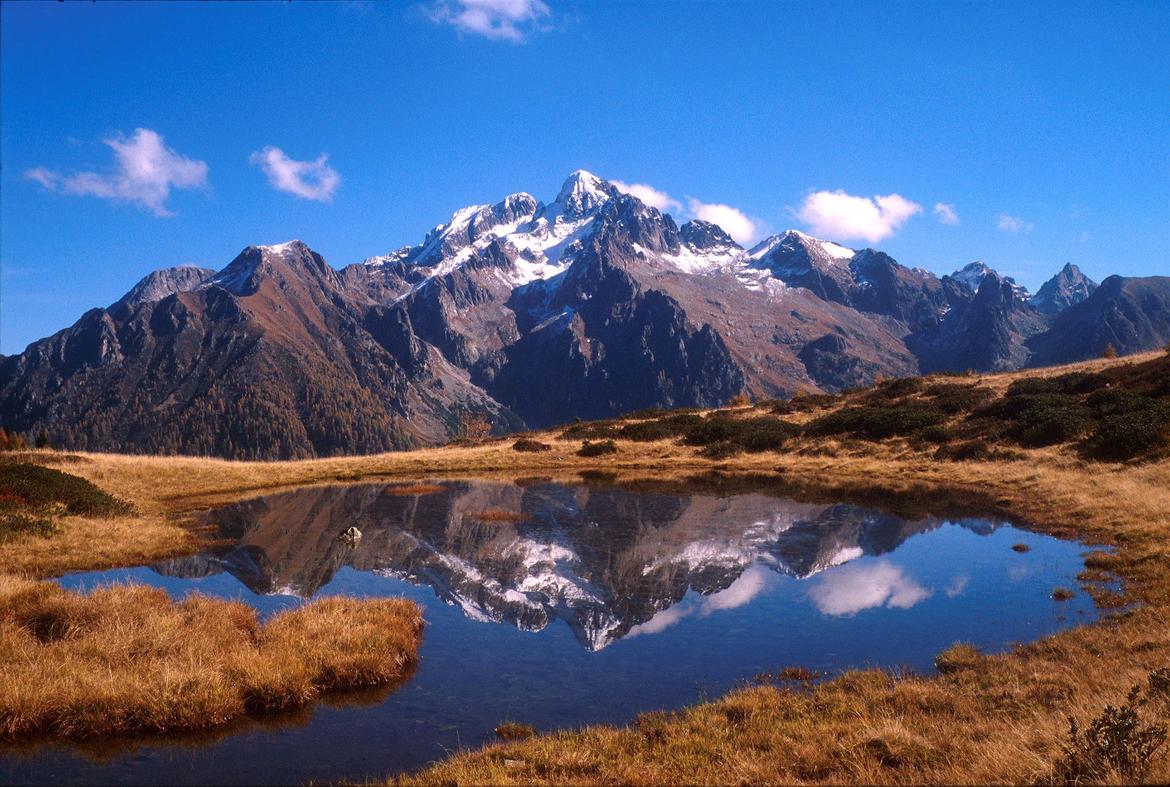 On the slopes of the Lagorai mountains, from Villa Agnedo in the Valsugana to Castello Tesino, "journeying" is the element bringing together and characterising the area, its history, inhabitants and economy: journeying along the ancient Via Claudia Augusta Altinate, which connected Altino on the Adriatic Sea with Augsburg in Roman times, the journeys of travelling print pedlars, known as "cromeri", who disseminated Remondini and Tesini prints in Europe and around the world from the 17th to the beginning of the 20th centuries, the journeys of soldiers in the trenches during the First World War, the seasonal transfer of cattle to mountain pastures and sheep and goats to the pastures on the valley floor, the journey of water as it makes its way from the mountains to the sea, with all its beneficial properties in terms of feeding aqueducts, irrigating fields, turning the turbines for the production of electrical energy and possible use for the floating of timber, but also a source of destruction in the event of flooding and landslides.

THE PLACES
- CASA DE GASPERI at Pieve Tesino, museum in the house where the great statesman De Gasperi was born
- CASA BUFFA GIACANTONI at Pieve Tesino, which will house "Per Via", the museum dedicated to colportage and Tesino pedlars
- ROMAN BRIDGE at Castello Tesino, on the ancient Via Claudia Augusta Altinate
- MUSEO DEL MOLETA (Grinder's Museum) being set up at Cinte Tesino
- ASTRONOMY OBSERVATORY in Celado, to observe the skies and appreciate the fascination of the stars and planets
- FLORA AND FAUNA at Castello Tesino, the Permanent Flora and Fauna Centre
- SANT'IPPOLITO in Castello Tesino, a small church with an interesting cycle of 16th century frescoes
- ARTS AND CRAFTS, the "Centro Documentazione del Lavoro nei Boschi" in Castello Tesino, the Senaiga sawmill in Castello Tesino and the "Casa del Moleta" in Cinte Tesino.