Emilia Fietta, the last one of the Badalai Family 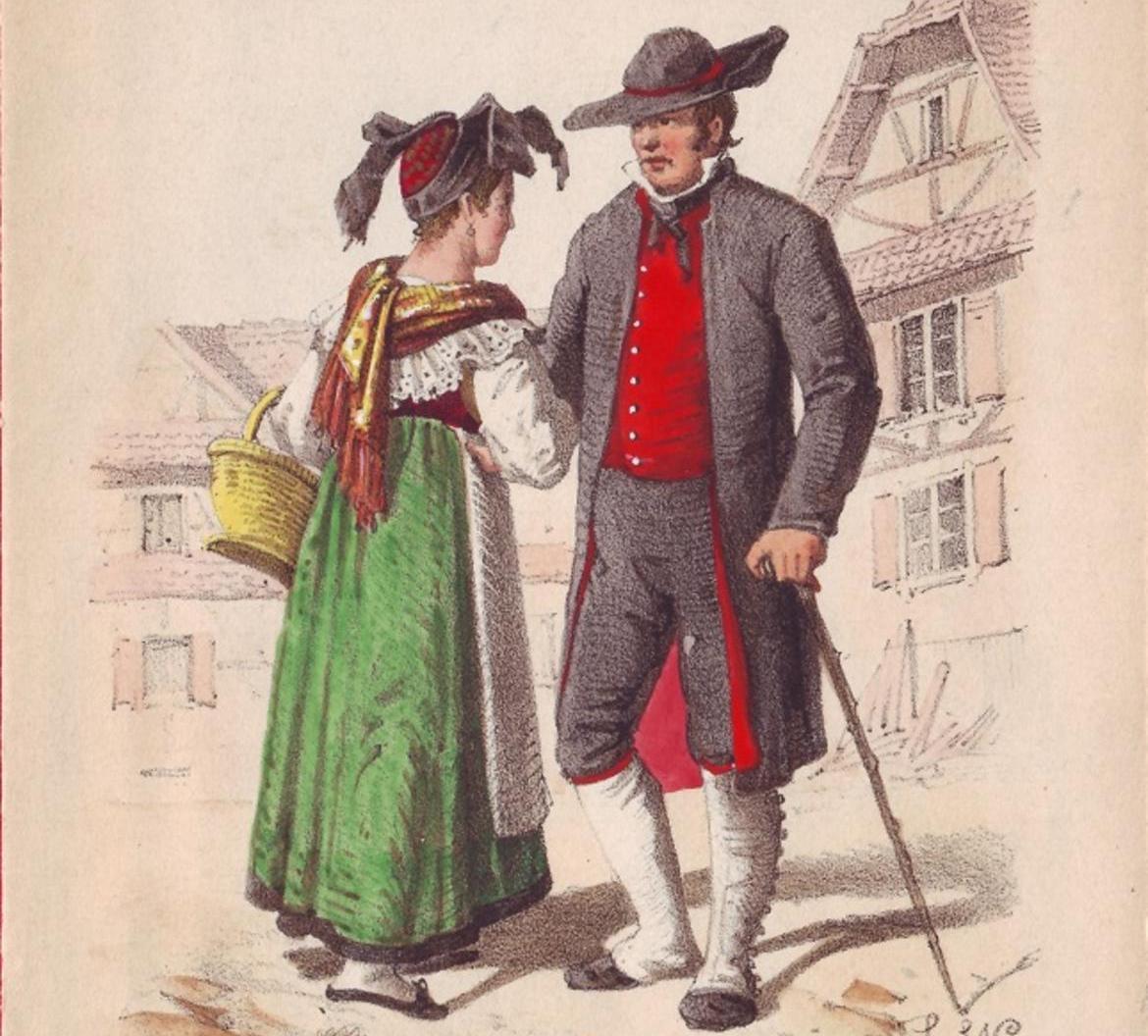 The exhibition tells the story of Emilia Fietta through prints and objects that belonged to or were produced by the Fietta Badalai family and represents the first step in a multi-year journey of rediscovery of the family stories that contributed to the vitality of the Tesino area between the 19th and 20th centuries.

Such stories are often swallowed up by oblivion, yet they can create bridges, as in this case, between local and foreign scholars; they can also remind us of the wealth of experiences and encounters that are the basis of the great collective epic that the inhabitants of Tesino lived for centuries.

Per Via. Tesino Museum of Prints and Street Vendors details