A Foundation that interprets Degasperi's message in a contemporary way It carries out research, training and cultural dissemination activities, aimed at deepening and enhancing the figure of the great statesman from Trentino. By interpreting De Gasperi's message in a contemporary way, it promotes political culture, autonomy and Trentino's historical and cultural identity, civil participation, and knowledge of international and EU institutions.

It collaborates with the provincial museum system and with various scientific and cultural institutions in Trentino and at national level in order to develop new approaches and new forms of communication and education, aimed in particular at young people.

In Pieve Tesino, the Foundation manages the Museo Casa De Gasperi (De Gasperi's Birthplace Museum ); it has created the Giardino d'Europa  next to it, and has taken over the cultural management of the Museo Tesino delle Stampe e dell’Ambulantato “Per Via” (Per Via. Tesino Museum of Prints and Street Vendors   ).

In this way the Foundation expresses its commitment to the local area, which is but integrated into a European dimension and scope.

The foundation has its registered office in Pieve Tesino and its general secretariat in Trento.

The Foundation is an instrumental body of the Autonomous Province of Trento (and its regulatory reference is art. 35 bis of the provincial law n. 3/2006). The Certificate of Incorporation of the Fondazione Trentina Alcide De Gasperi was issued on 5 September 2007. 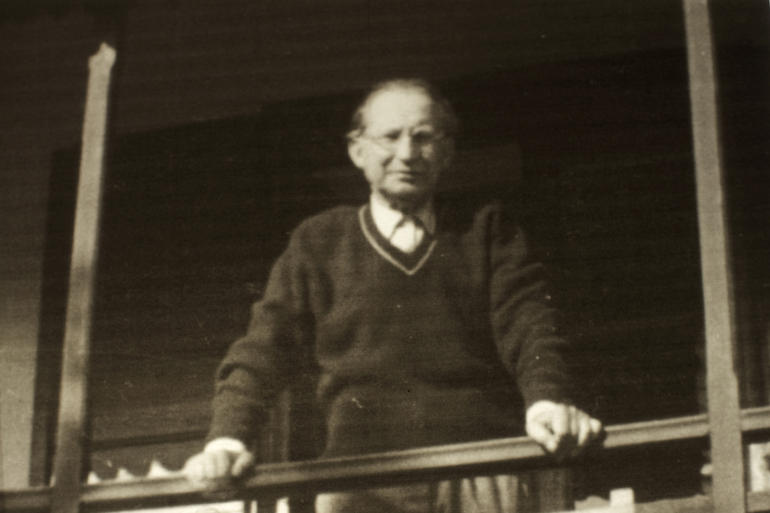 The birthplace of De Gasperi, a treasure trove of history which also looks towards the future 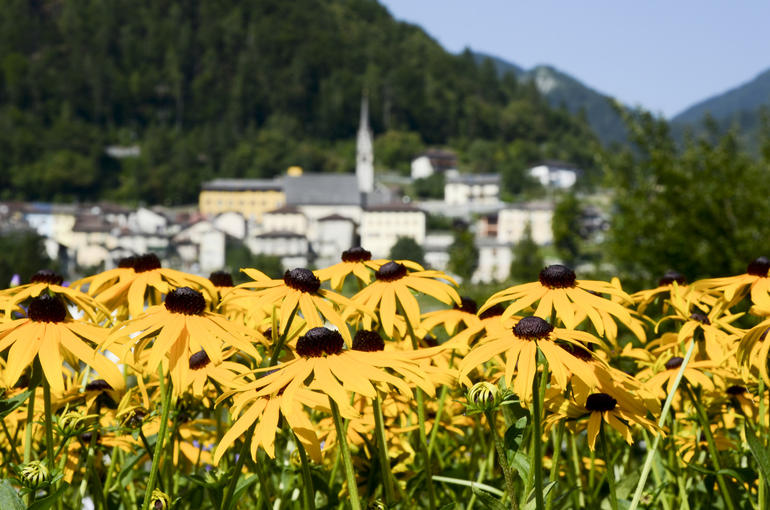 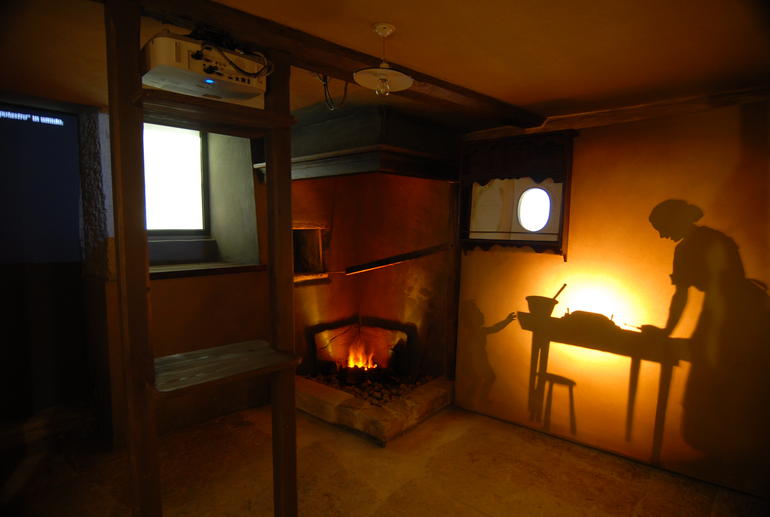 Per Via. Tesino Museum of Prints and Street Vendors

A museum reconstructing the history of that border-zone with Veneto, where street vendors represented an essential part of economy, starting from the middle of  the 17th century until the end of the Second World War.