Inventing the culprit for #IORESTOACASA

#cosedafareacasa (what to do at home) 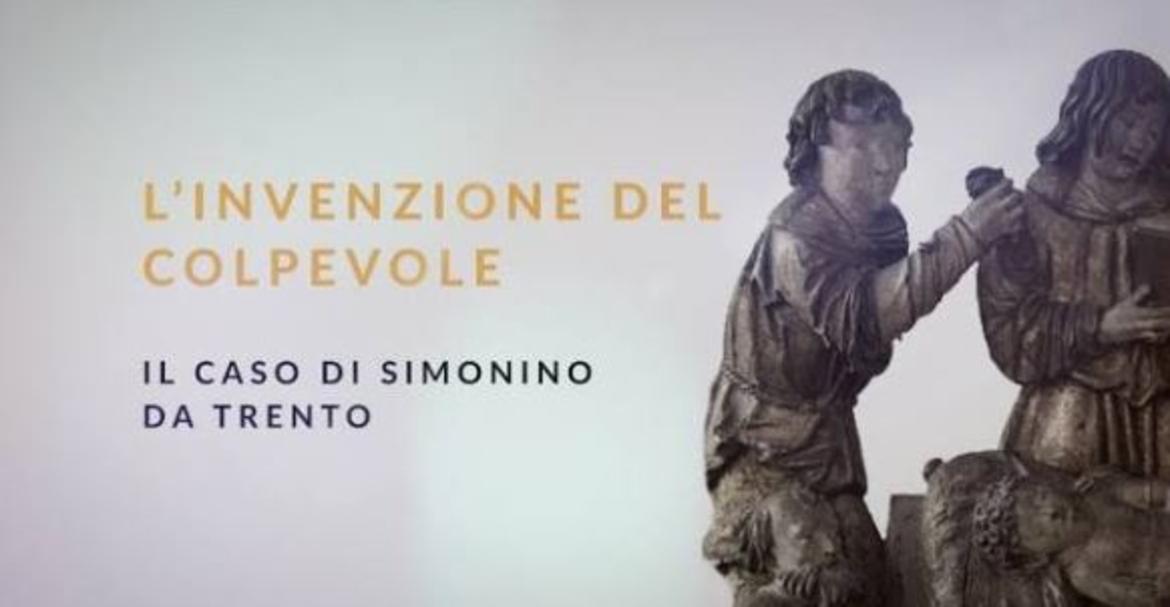 INVENTING THE CULPRIT: THE CASE OF SIMONINO FROM TRENTO.

The little Simon (later called the 'Simonino'), a two-year-old child, disappeared mysteriously in the alleys of the ancient alpine city.

On Easter Day his lifeless body was found near the house of the small local Jewish community.

The Jews were believed responsible for the kidnapping and murder of the child; they were immediately imprisoned, tried and sentenced to death, on the basis of forced confessions.

The accusation was based on the belief, or legend, that Jews made ritual sacrifices of Christian children in order to repeat the crucifixion of Jesus, using the victim's blood for magical and religious purposes. Simonino was immediately considered a martyr and the cult of Simonino spread rapidly, succeeding in establishing itself as the prototype of all the alleged ritual murders of the following centuries.

Only in the 1960s there was a process of revision that led to the abolition of thr worship.

The "case" of Simonino is an extraordinary story because it crosses several centuries and has left great traces in art and in the press. But there is more. It is, we could say, a fake news ante litteram, artfully built within an unscrupulous enemy construction project.

and now let's visit the exhibition!

A creation by Busacca Produzioni Video.

part of: #IORESTOACASA - I stay at home, but I'll visit the MUSEUM anyway