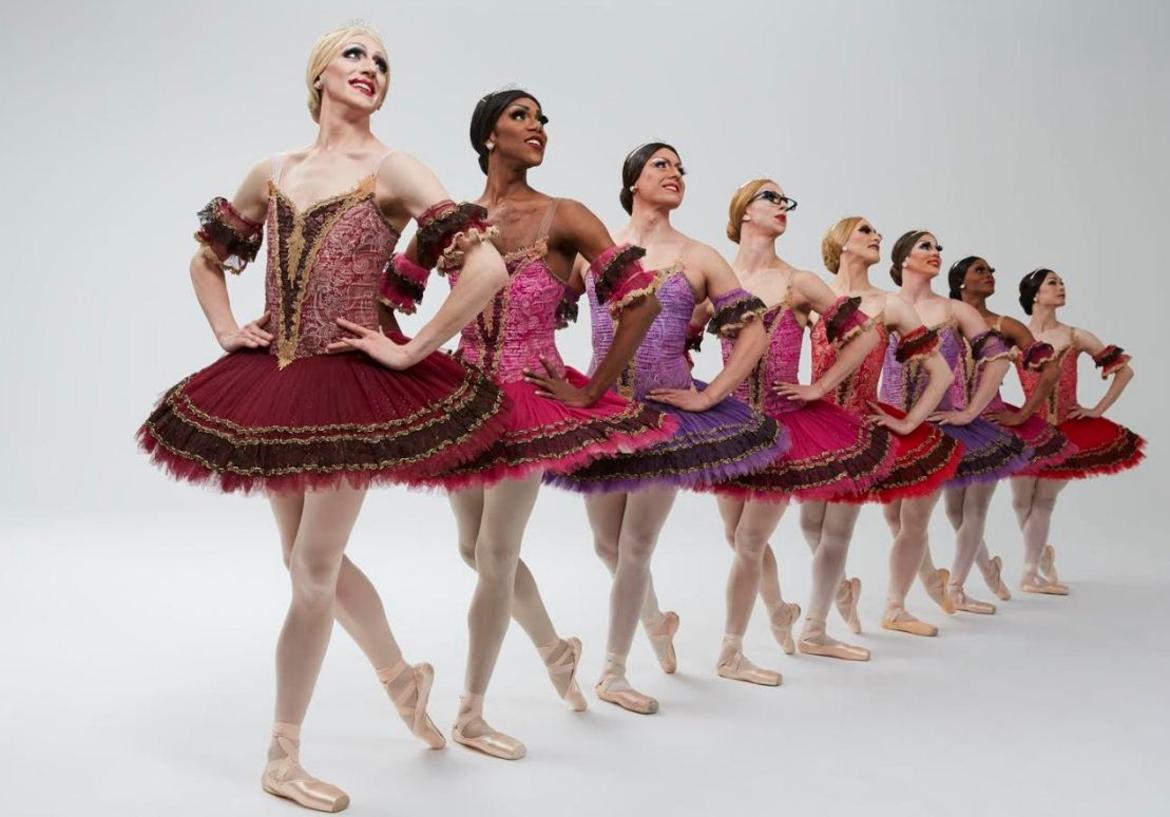 Founded in New York more than 40 years ago, Les Ballets Trockadero de Monte Carlo, or simply "The Trocks" as they are called in the Anglo-Saxon world, are a worldwide phenomenon. Their impertinent, hilarious and yet philological performances in relation to the great repertoire of classical ballet are appreciated by critics as well as by the wider and more popular public.

The company consists of eighteen male dancers who are transformed from time to time in the protagonists - including female roles - of the most significant ballet repertoire of the nineteenth and twentieth centuries. The aim: to parody the tradition with amazing irony, great technical skill and deep historical knowledge. Their carnet of titles is vast and includes famous ballets and Russian goodies for amateurs. There will also be, in the new European tour that touches Trento and Bolzano, the hilarious second act of Swan Lake by Lev Ivanov (the famous pas de quatre of the great swans), the neoclassical Go for Barocco by George Balanchine, the intense and tear-jerking/ tearful Death of the Swan, famous solo composed by Michail Fokin for Anna Pavlova on the music of Camille Saint-Saëns and a brilliant Walpurgisnacht reconstructed from the version of Elena Kunikova's Bolshoi Ballet in Moscow by Leonid Lavrovsky, baldly danced to the notes of Charles Gounod's Faust.