Men of arms, literature and religion. Illustrious sons of the Valle di Sole from the 16th to the 20th century 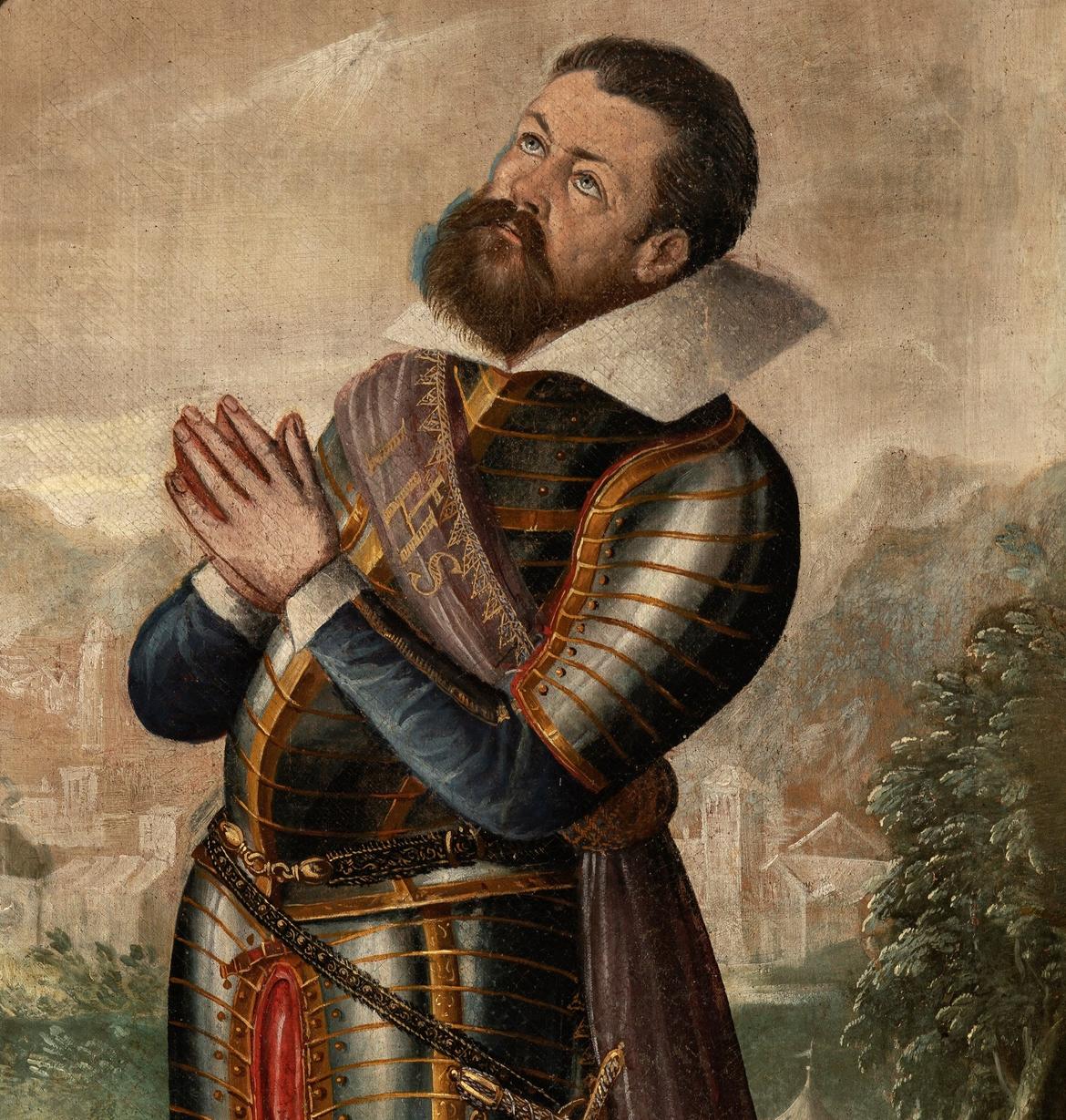 From 9 October, Castel Caldes will host an exhibition dedicated to people born in the Valle di Sole who then went on to achieve success in the art, literature, military and ecclesiastical fields from the 16th century to the present day.

The exhibition “Men of arms, literature and religion. Illustrious sons of the Valle di Sole from the 16th to the 20th century”, will be hosted at Castel Caldes to document the work of some of the valley’s most important figures across the centuries, in particular, those who made a significant contribution to the culture and art of their time.

Divided into five sections, the exhibition will narrate the life of these people through stories, portraits, prints, books, medals, sculptures and photographs. Among the valley’s most prominent figures is Jacopo Aconcio di Ossana (1492/1520 - 1566/67), a scholar, diplomat and man of law in Vienna, Milan, Basel and Zurich, who lived in London as an engineer and a philosopher, publishing some of the most forward-thinking works of the time on tolerance; or the publishers, both from Termenago, Donato Fezzi (1528-1597), printer under Bishop Madruzzo and then in Bressanone, and Nicolò Bevilacqua (1510/20 - 1573), who trained in Venice and later set up the first Savoy printing press in Turin.

There will also be a section dedicated to artists like Francesco Marchetti (1641-1698), Antonio and Francesco Guardi (1678-1716), of a family of painters who made their fortune in Venice in the 18th Century, Bartolomeo Bezzi (1851-1923), a successful 19th century landscape artist and the recently deceased painter from Caldes, Paolo Vallorz, who achieved success and fame in Italy and abroad.

The exhibition will also touch on some lesser-known figures such as Giovanni Antonio Berera (1711-1799), a violinist and maker of musical instruments, rediscovered here as an engraver. A section is dedicated to ecclesiastical figures who were active as diplomats and patrons of sacred art, including Giacomo Migazzi (1570-1635) and Giacomo Massimiliano Thun, a native of Caldes, prince-bishop of Gurk and patron of the painter Paul Troger. Another section will evoke the Napoleonic period through the Tyrolean rebellion led by Hofer, the revolutions of 1848 and the patriots of the Risorgimento like the Garibaldian Ergisto Bezzi (1835-1920).

The works on display, some taken from the museum’s collections and others on loan from the Trento Municipal Library, the Fondazione Museo Storico, the Municipality of Caldes and from other local municipalities and parishes and private collectors, will create a variegated picture of the interests and contributions of the sons of the Valle di Sole who made their fame and fortune beyond the borders of the valley but often maintained strong ties with their homeland. The exhibition is curated by Maddalena Ferrari, Salvatore Ferrari and Denis Ton.

If you have difficulty with booking, watch this tutorial!

From 9 November to 17 December open on Saturday and Sunday from 9.30 to 17.00 (special opening on Monday 6 December); open for groups and school groups upon booking

From 18 December to 9 December open daily except on Mondays, on 25 December and on 1 January