The oldest written source about the castle dates back to 1235. The building is currently owned by the Autonomous Province of Trento, which has refurbished it and transformed it into a prestigious venue for temporary exhibitions and cultural events. 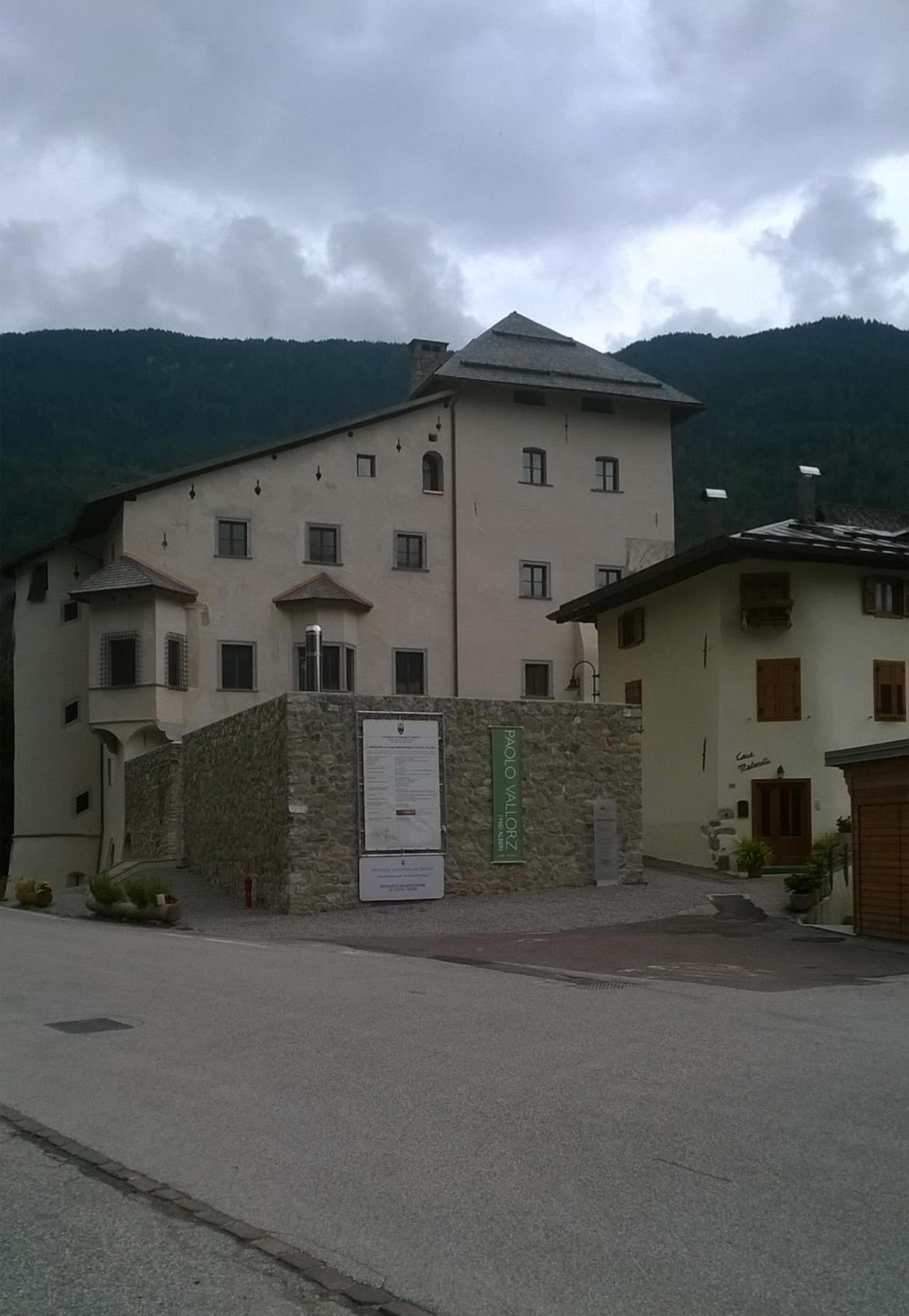 Castel Caldes, the seat of ancient legends.
Castel Caldes's architecture is the combination of Venetian, German and Lombard cultures, which is typical of this area bordering the Bishopric of Trento. This large 13th century five-floor tower-house was built by the Cagnò family in 1464, before being given to the Thun family, who included the original tower into a new building with a square plant, endowing the castle with its current looks. The building is currently owned by the Autonomous Province of Trento, which has refurbished it and transformed it into a prestigious venue for temporary exhibitions and cultural events.
Indoor the castle boasts fascinating vaulted ceilings, wood panelling and frescoed rooms. Special mention goes to the Count's room and the ball-room. A room with a small, completely frescoed groined vault is located in the tower at the top of the wooden stairs. It has given rise to a number of ancient legends narrating the imprisonment of the unfortunate Countess, Marianna Elisabetta Thun. Legend has it that Olinda was locked in here by her father, Rodemondo, to prevent her from marrying Arunte - the court minstrel she loved to death. Apparently, all the frescoes in the little room - known as Olinda's prison - were her work. The small church dedicated to the Blessed Virgin Mary, built at the end of the 16th century, is part of the castle complex.