Piero Guccione and Achille Perilli. On the borders of abstraction 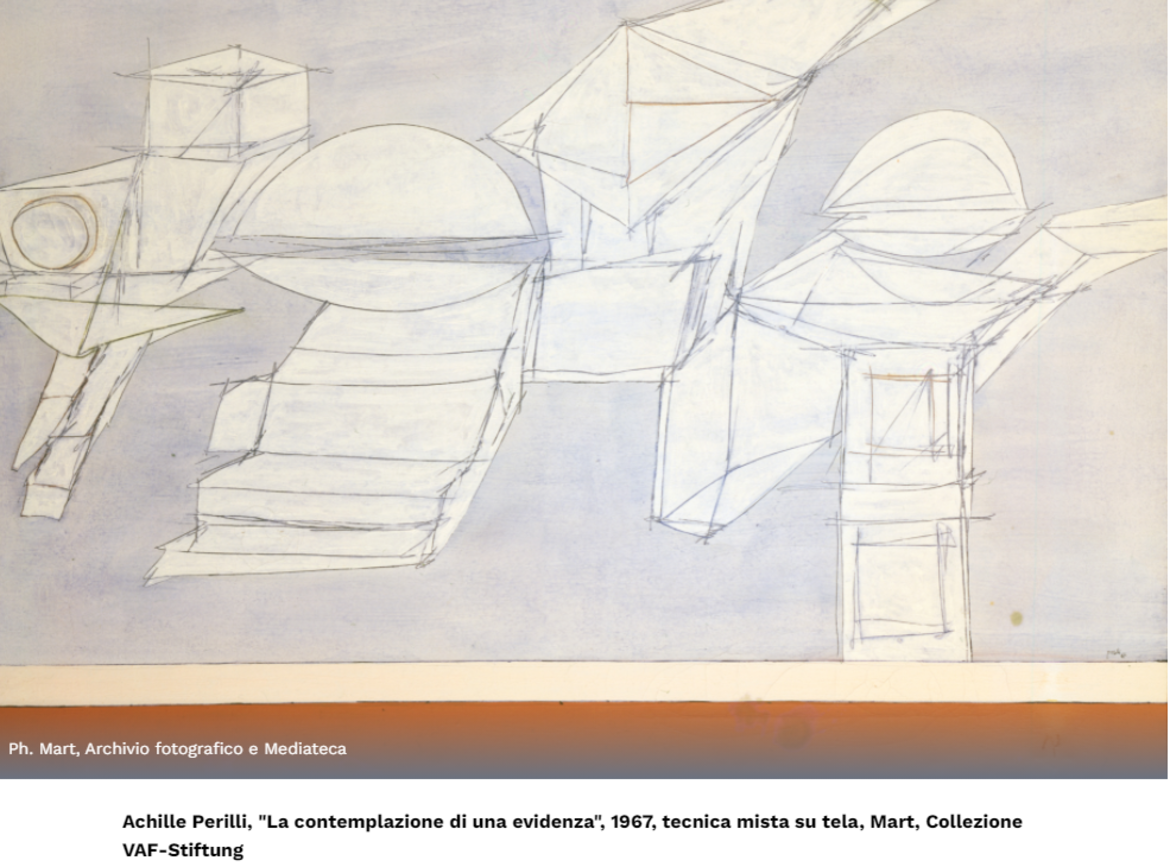 An original comparison of two artists who were active during the second half of the twentieth century: Piero Guccione (1935 - 2018), the painter whose works drew attention to the dimensions of light and the sea, and Achille Perilli (1927 - 2021), a promoter of purely abstraction. A focus on colour and form.
Deeply linked to his native Sicily and at the same time acclaimed and admired throughout Italy, Guccione spent a period of his life in the Roman neorealist ambiance of Fausto Pirandello, Renato Guttuso and Carlo Levi. Achille Perilli was a member of the Forma 1 movement which, in the early post-WWII period advocated the value of form as opposed to any possible interpretation of a symbolic, sentimental or psychological nature presented and rendered on the space of a canvas.

The artists followed their own preferred paths, however the individual styles that characterise their works remain closely linked to these early experiences. The painted works produced by Guccione, who returned to Sicily at the end of the 1970s, ventured above and beyond every artistic movement of that period, while those of Perilli tended to follow the path of a rigorous form of abstract depiction and reflect a search for lively, stimulating chromatic effects.

(ticket valid for all current exhibitions)