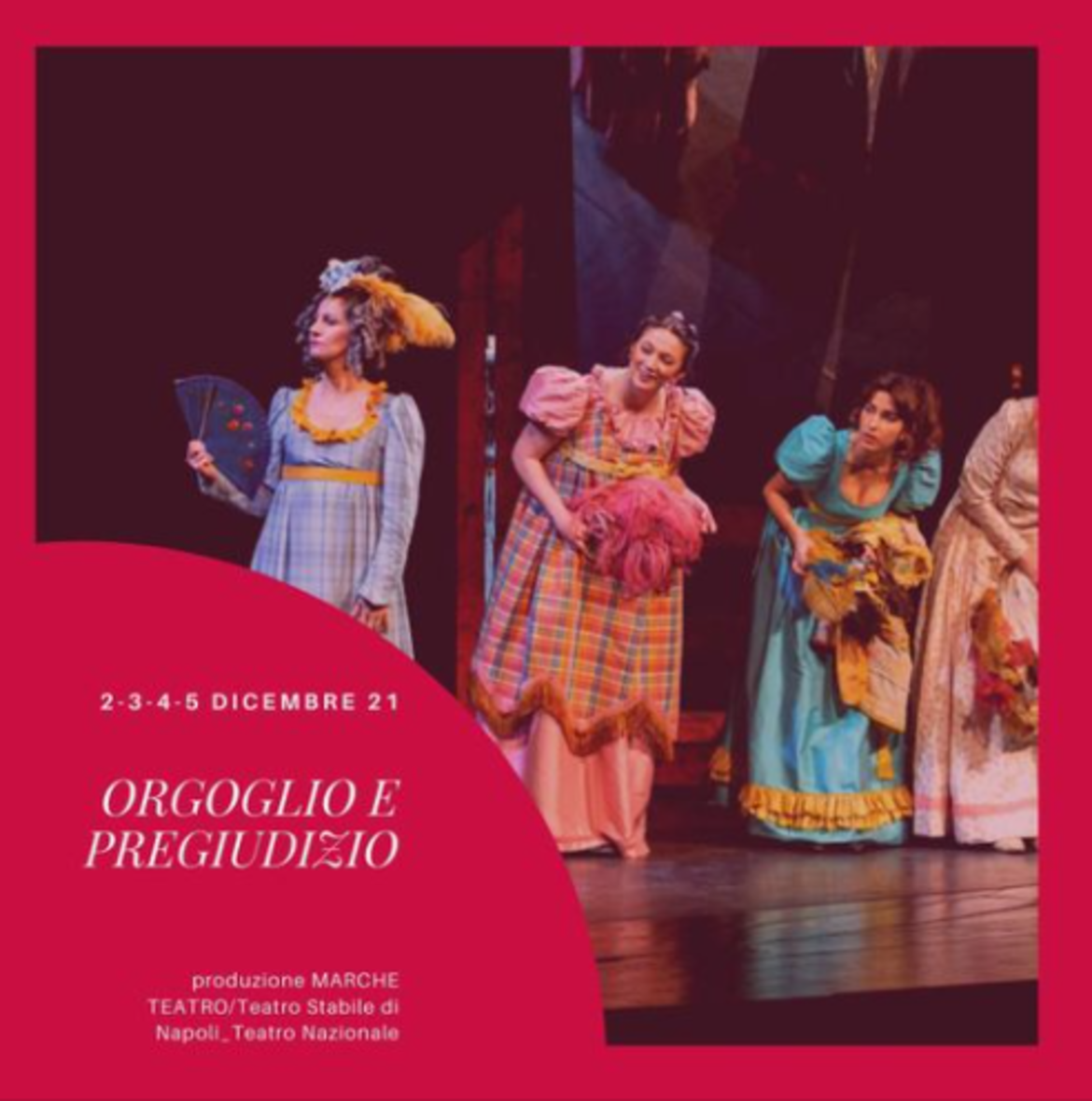 Tickets
Full price ticket from € 15
Reduced price tickets: Under 26 from € 10;
University students from € 9

The season ticket campaign will start on 16 October, while tickets will be available from Saturday 23 October 2021 at the Auditorium Theatre box office (Mon-Sat, 10-13, 15-19) and at the Casse Rurali.

Tickets and season tickets can also be bought online on www.primiallaprima.it from the day after the sale at the theatre box office.