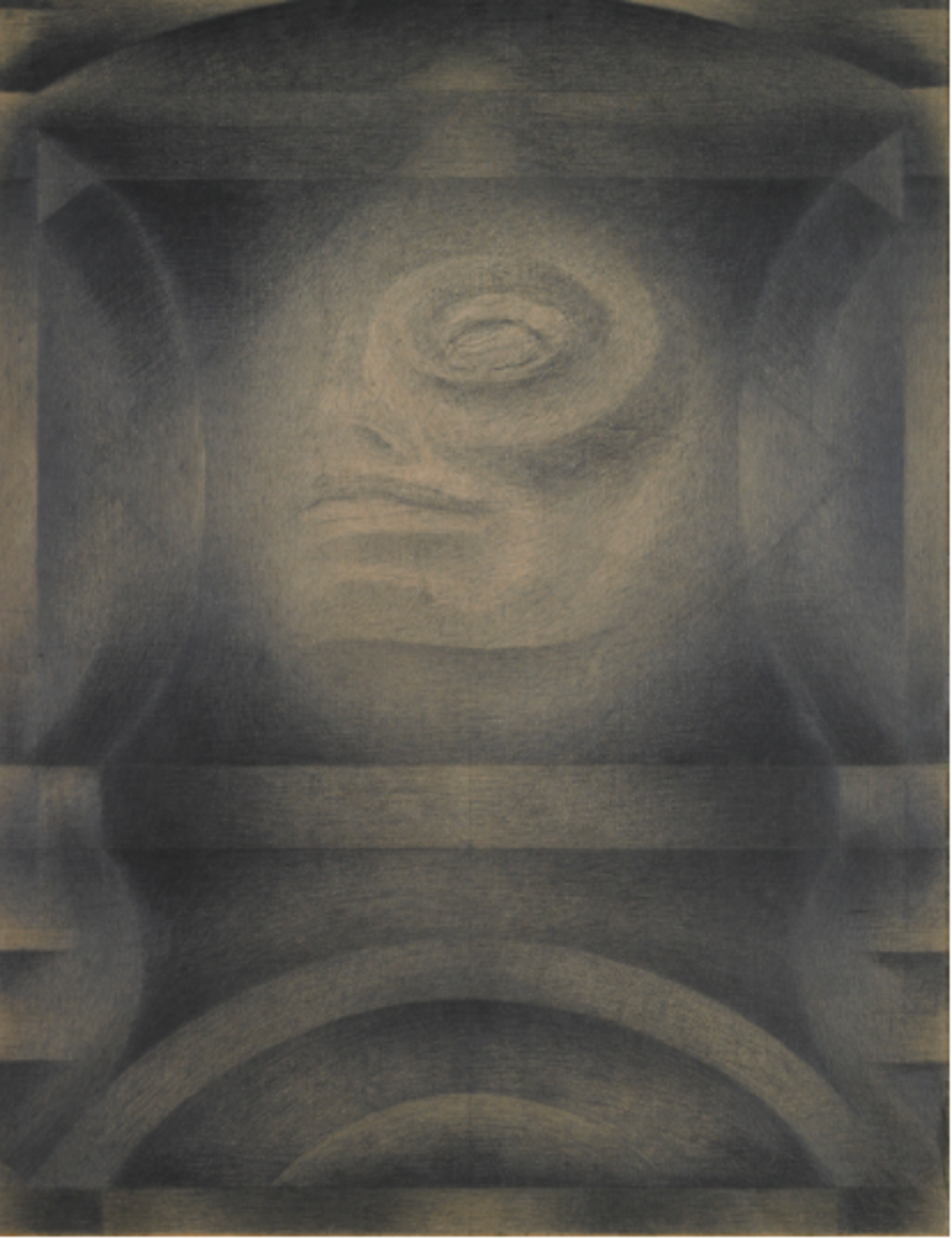 From an idea by Vittorio Sgarbi. Curated by Beatrice Avanzi and Roberta D'Adda. In collaboration with Fondazione Brescia Musei

With a selection of about 70 works and documents mainly from the Fondazione Brescia Musei  and the Mart Collections, this exhibition follows the phases in the brief artistic career of Romolo Romani (1884 - 1916): his early debut as a caricaturist at the dawn of the 20th century; his original synthesis of Symbolism and Expressionism, influenced by northern European art; his experimentation with non-figurative style, before even more well-known 20th-century abstract artists; and finally his return to a more traditional style in the final years of his life.
One of the signers of the first "Manifesto of Futurist Painters" in 1910, a group he later distanced himself from, Romani focused mainly on drawings of grotesque faces that appear between geometric structures, expressing different moods. His interest in the occult and investigating natural phenomena, evoking inner sensations and sounds, led him to experiment with abstract art, making him one of its pioneers in Europe. In the last part of his life, we see a return to figurative art, with a series of powerfully expressive portraits and posters.

(ticket valid for all current exhibitions)