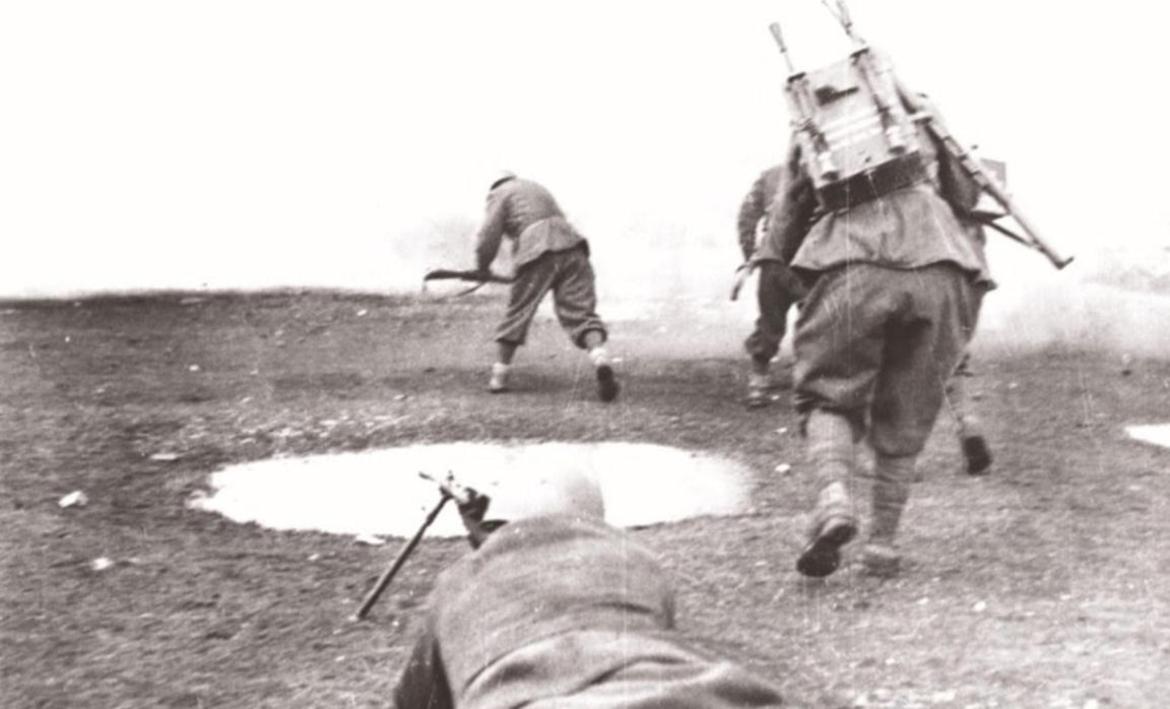 Keeping the great events of the war in the background, the exhibition aims to recount the Trentino's experience during the conflict: the battle fronts with the Italian army, the difficult choices made after the armistice in 1943, the war at home under the threat of bombing and Nazi control of the region.

In recent years, the Fondazione Museo storico del Trentino | Trentino history museum foundation has started a census to give a name to the approximately 40,000 Trentino soldiers who took part in the conflict. This project has enriched our archives with new photographic and autobiographical documents. Many people have decided to donate materials that belonged to their relatives.

The exhibition is a first restitution of this important heritage that has been collected, and an accompanies us during the 80th anniversary of the Second World War.