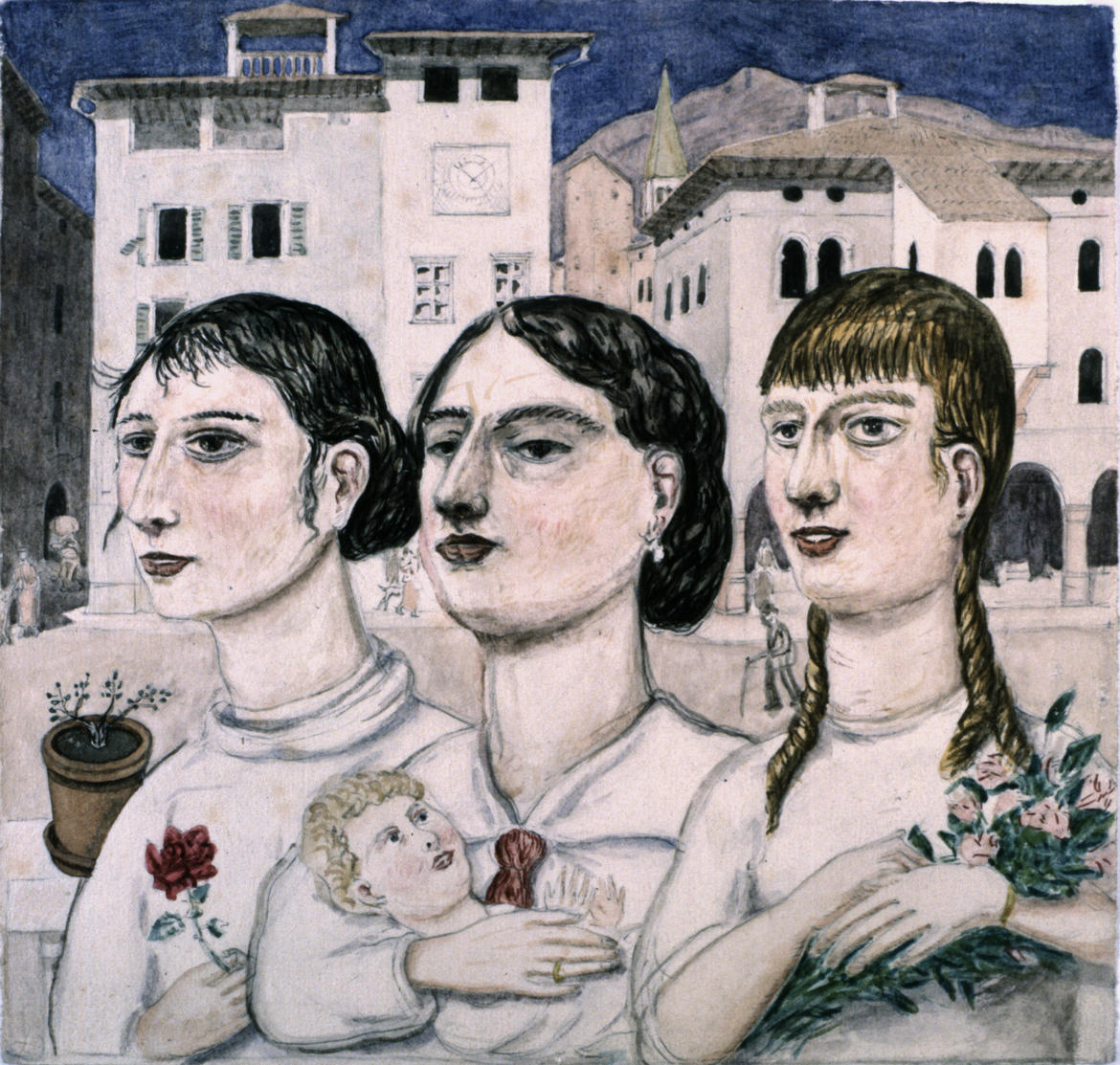 The Mart is exhibiting at Palazzo delle Albere a selection of works by Tullio Garbari, which belong to the provincial collections and are entrusted to the Rovereto-based Museum.
Highly skilled at expressing values with deep roots in Trentino, Garbari (Pergine Valsugana, 1892 - Paris, 1931) was an artist and poet who mingled with key players of the Italian avant-garde movement from a very young age. In fact, the artist started exhibiting works in Venice at Ca' Pesaro when he was just eighteen, participating in a sort of artistic renewal that involved the likes of Arturo Martini, Umberto Moggioli and Gino Rossi. His simple, almost naive art forms were an expression of a "cultured primitivism" that was fostered by an interest in history of art, ancient languages and philosophy, and inserted into a 20th-century cultural context: a culture that Garbari interpreted in the light of his personal spiritual quest.
The Mart is exhibiting Garbari’s works in a space that has previously played host to the Collections and exhibitions of the Museum. In fact, the Palazzo delle Albere was the Mart’s first seat and its exhibition history is told in the show via a series of videos made with documentary materials from the Photographic and Media Archive.