Visit to villa and park 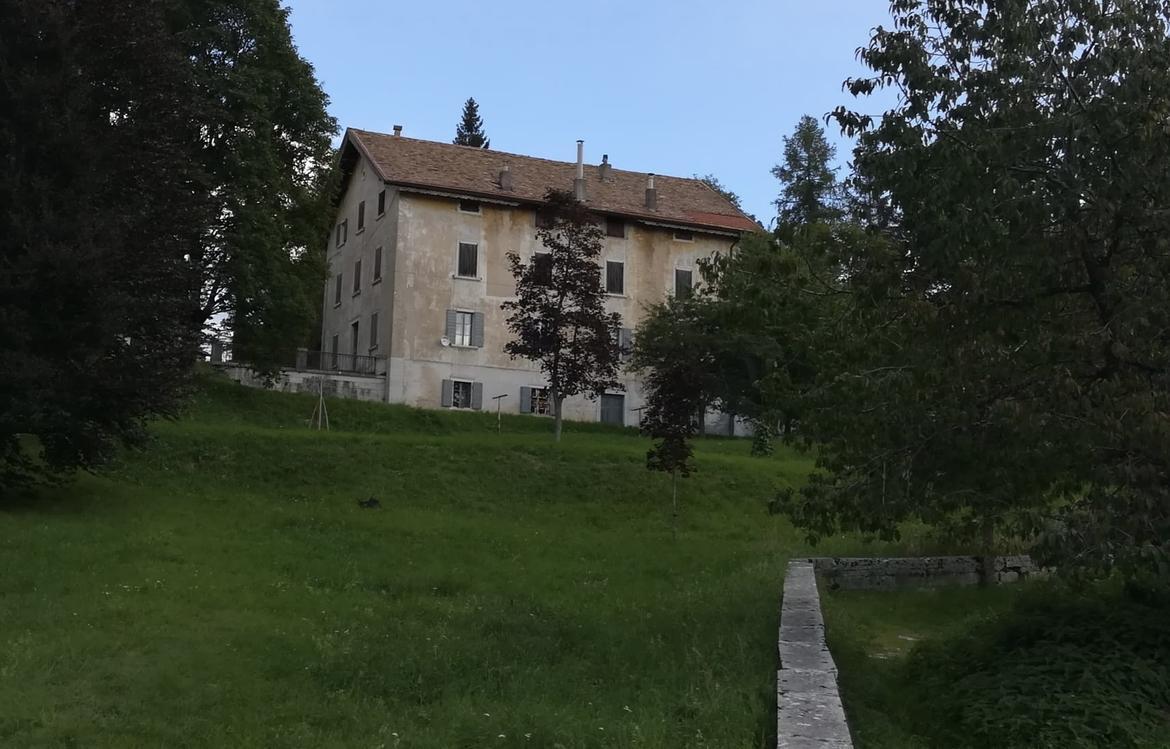 Between the end of the 19th century and the beginning of the 20th century, tourism took its first decisive steps also in the Folgaria area. Given its proximity to Rovereto and the valle dell'Adige, here the phenomenon of the elite alpine holiday was anticipated by a few families of noble or bourgeois origin who habitually used to spend the summer in their mountain homes.

Built between 1855 and 1865 by Antonio Pischel for his holiday residence, Villa Pischel in Serrada is one of the very first examples of this type of building in the entire area. It is known for having been, in the period before the First World War, the 'forge' of Trentino socialism, having had as illustrious guests Cesare Battisti, Elia Musatti (father of the famous psychoanalyst Cesare) and Benito Mussolini and other personalities of national and international socialism.