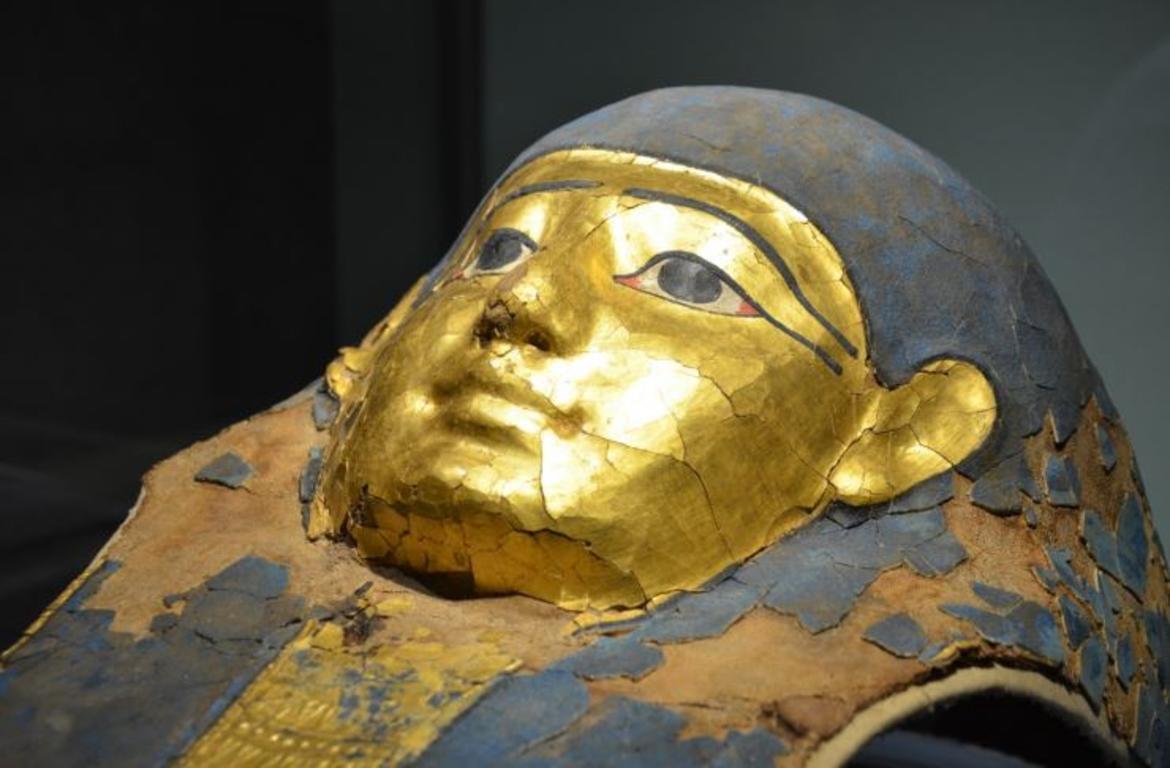 The initiative #buonconsiglioadomicilio tells the story of the rich Egyptian collection kept at the Castello del Buonconsiglio.

Annamaria Azzolini reveals secrets and interesting facts about it.

After the great appreciation received during the lockdown, the staff of the museum proposes new videos that tell the extraordinary artistic-architectural heritage, as well as its valuable collection kept in the Buonconsiglio Castle and in the castles belonging to its museum group - Castel Thun, Castel Beseno, Castel Caldes, Castello di Stenico.

In this video, filmed and edited as always by Alessandro Ferrini, archaeologist Annamaria Azzolini presents the curious Egyptian section of the Buonconsiglio Castle, consisting of items acquired in the first half of the nineteenth century by Taddeo Tonelli, an officer of the Austro-Hungarian Empire.

part of: #IORESTOACASA - I stay at home, but I'll visit the MUSEUM anyway