Poetry, magic, irony: the three key words of Christmas and New Year at the theatre 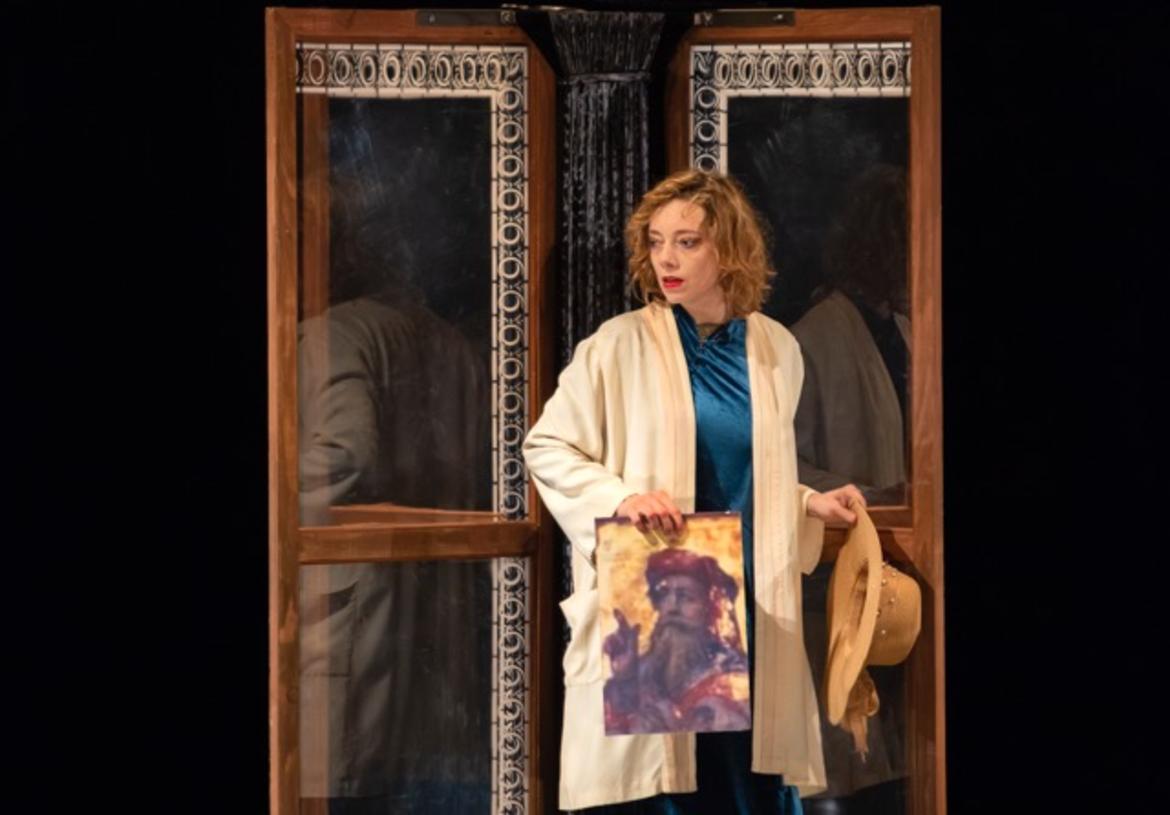 Christmas at the Theatre Auditorium Santa Chiara will bring back to Trento the magic of Victoria Thierrée Chaplin, Charlie Chaplin's daughter, whom we admired a few years ago in "Le Cirque invisible" and who this year will direct her daughter Aurélia Thierrée. With these two illustrious names, the Christmas show returns to the Teatro Sociale of Trento from Tuesday 24 to Saturday 28 December, and let us immerse ourselves in the suspended atmosphere of "Bells and spells - Campanelli e Incantesimi”.

As an incurable kleptomaniac, Aurélia Thierrée suddenly finds herself at the mercy of the objects she tries to take possession of. Unlikely mechanisms, strange encounters, crazy music boxes and a thousand other surprises in a continuous and unpredictable theatrical game. On a graceful and ethereal stage, Aurélia will give free rein to her imagination, veined with restlessness and poetry.

The show scheduled for 31 December, in which the comedy of Gioele Dix will meet Ramin Bahrami's talent, will be based on a mixture of music and words.

With “30per100”, the stage will host a project that interweaves the fruitful "novels on a page" contained in the "Centuria" by Giorgio Manganelli with the "Goldberg Variations" by Johann Sebastian Bach. 30 musical variations for 100 micro-stories, "an amusing mathematical indication that tries to give a dimension to what is not measurable: art, surprise, music, the dizzying encounter of distant worlds".