The Mart on RAI5 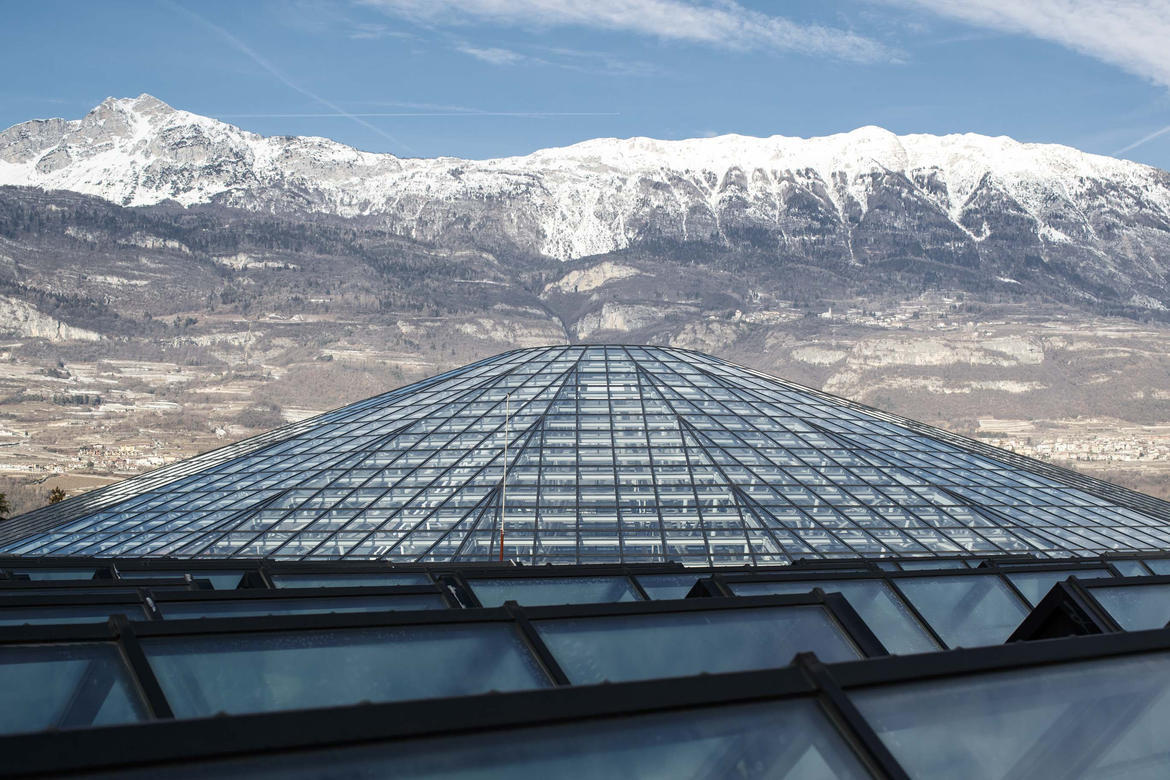 Produced in collaboration with RAI Cultura and with the contribution of the Trentino Film Commission. On Art Night, on Friday 26 February at 21.15.

Art Night is probably the most authoritative television programme dedicated to contemporary art: "A journey dedicated to art in all its forms, from painting to sculpture, from photography to architecture, to contemporary art, realised with a refined narration, high quality filming and the direct voice of Italian and international artists and experts"

From south to north Italy, the programme is introduced by journalist Alessio Aversa and Alberto Garlandini, President of ICOM International Council of Museums.

The second part of the episode will be devoted to the Mart.

On air for the first time the documentary Life on Mart. The contemporary landscape, by Katia Bernardi, an original EiE film production, made in collaboration with Rai Cultura and with the contribution of the Trentino Film Commission.

An alien spaceship landed right in the middle of the Adige Valley, framed by the snow-capped peaks of Trentino. A glass and steel dome designed by architect Mario Botta, built on the same scale as the Pantheon in Rome. This is how the astonishing structure of the Mart of Rovereto, one of the first and most important contemporary art museums in Italy, presents itself to visitors.

"With unique and exclusive access to the museum's collections, priceless archives, storage areas and areas closed to the public, the documentary will take viewers on a journey of discovery through a place that represents an entirely new concept of exhibition space.
The museum was initially "a spaceship", now it's a contemporary landscape.

Art Night is a programme by Silvia De Felice and Massimo Favia and Marta Santella.