The world of Leonardo in seven moves 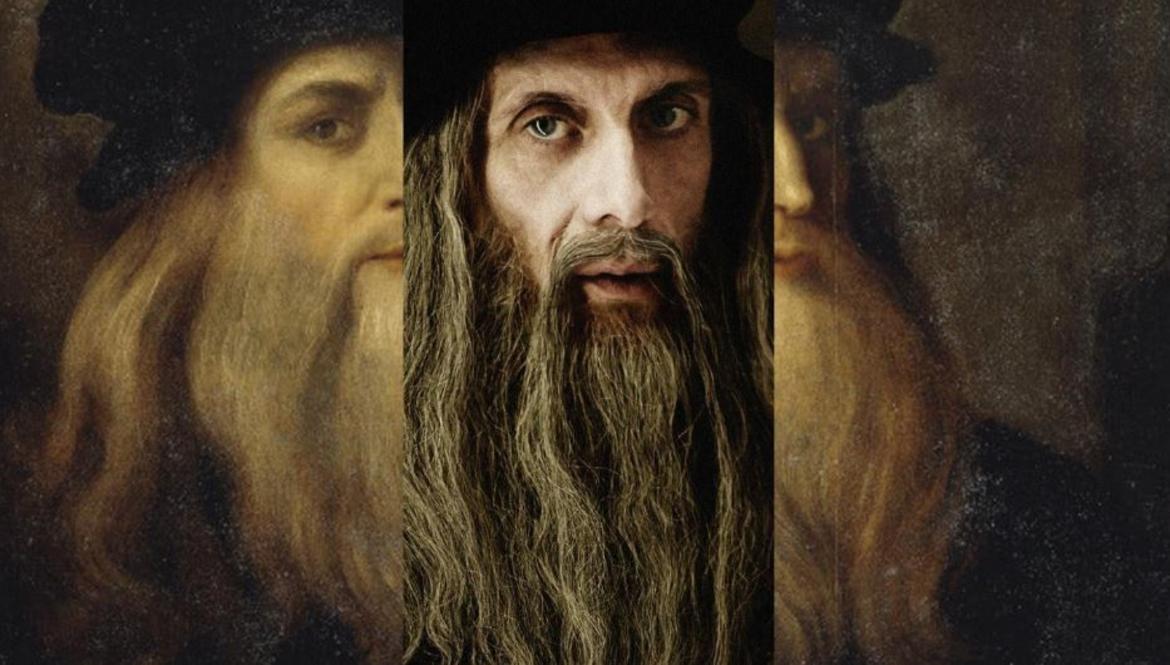 After the opening, last 23 November 2019, of the exhibition “Il mondo di Leonardo. Codici Interattivi, Macchine e Dipinti" ("The world of Leonardo: interactive codices, machines and paintings ") - which has already been visited by over 22 thousand people - Palazzo delle Albere presents two artistic performances on 6 and 20 February, dedicated to Leonardo da Vinci and his close connections with current events.

Thinking like Leonardo... is it possible even today? It is, according to Alessandro Garofalo, trainer and innovator; what's more, it's also advantageous in our society, which has made convergence and multidisciplinarity a necessity.

In this entertaining conference-show - aimed at fans and whoever is fond of science, technology and innovation - Garofalo will tell the "seven moves" of Leonardo da Vinci that can help us live the present to the full.

Authors / Partners: by and with Alessandro Garofalo.